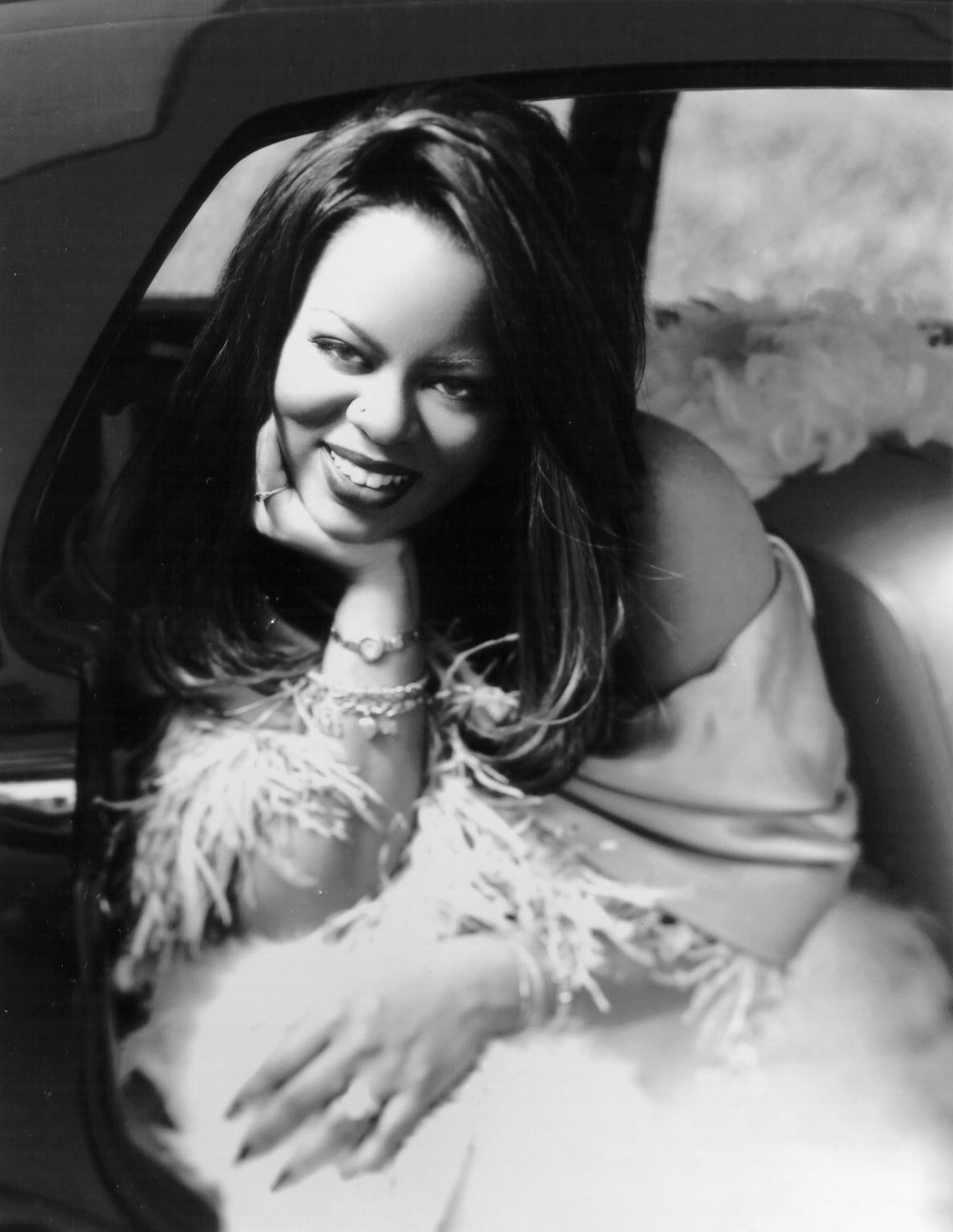 Robin Stone (born April 27, 1962), better known by her stage name Robin S., is an American singer and songwriter, who scored success in the 1990s with such house music hit singles as "Show Me Love" (which was her debut single and a number-one hit) and "Luv 4 Luv". She has had three number ones on the Billboard Hot Dance Club Play chart.

Big Freedia and Robin S. react to being sampled for Beyoncé’s ‘Break My Soul’

Both have publicly thanked the singer for their respective inclusions The post Big Freedia and Robin S. react to being sampled for Beyoncé’s ‘Break My Soul’ appeared first on NME.

Robin S Is Loving the ‘Show Me Love’ Reference on Beyoncé’s ‘Break My Soul’: ‘Just Wow’

"I’m honored and excited to see what else can happen," she said.

Robin S says that she is "honored and excited" to have been sampled by Beyoncé on her latest single "Break My Soul," and hopes they can work together one day.

See It My Way

Show Me Love (Remixed by Emmaculate)

All That I Got

The Way You Are

Come on Over (feat. Michael Keith)

Blessing Me (Over & Over)

Shout It out Loud