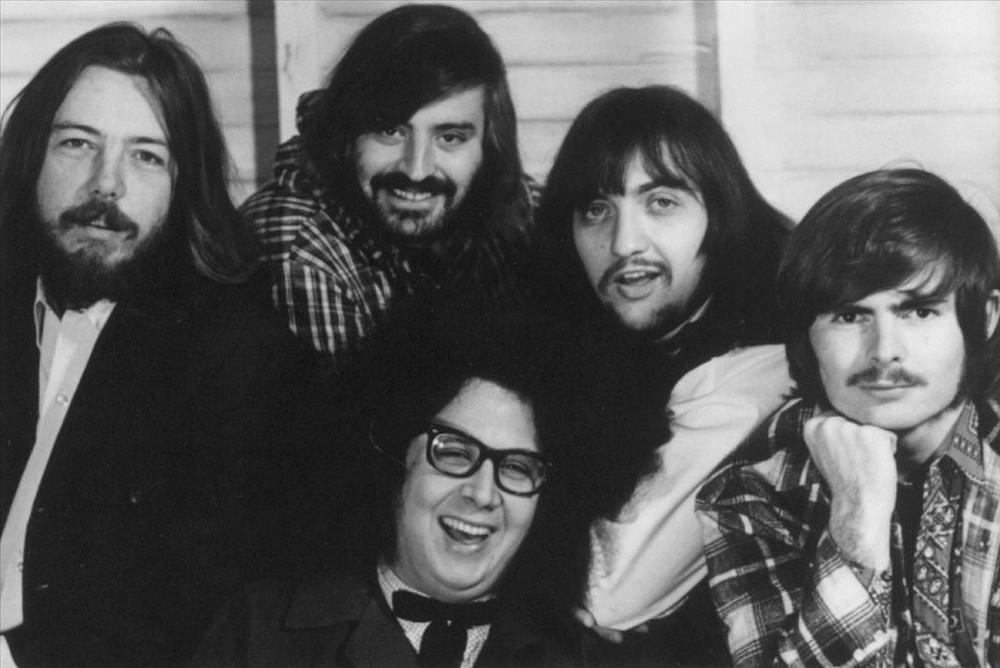 The Turtles are an American rock band formed in Los Angeles, California in 1965, whose best-known lineup included Howard Kaylan, Mark Volman, Al Nichol, Chuck Portz, Jim Tucker and Don Murray. Originating from an earlier surf band called the Crossfires, the Turtles first achieved success with a sound that fused folk music with rock and roll, but would achieve greater success with pop music, scoring their biggest and best-known hit in 1967 with the song "Happy Together". They charted several other top 40 hits, including "It Ain't Me Babe" (1965), "You Baby" (1966), "She'd Rather Be With Me" (1967), "Elenore" (1968) and "You Showed Me" (1969).

As the Turtles' commercial success waned by the end of the 1960s, they became plagued with management issues, lawsuits and conflicts with their label, White Whale Records, leading the group to break up in 1970. Kaylan and Volman later found long-lasting success as session musicians and reunited in 1983 under the name Flo & Eddie, a comedy rock act. In 2010, a reconstituted version of the band, The Turtles featuring Flo & Eddie, began performing live shows again.

The Battle of the Bands (Deluxe Version)

The Turtles Present The Battle of the Bands

You Baby / Let Me Be

It Ain't Me Babe (Deluxe Version)

It Ain't Me Babe