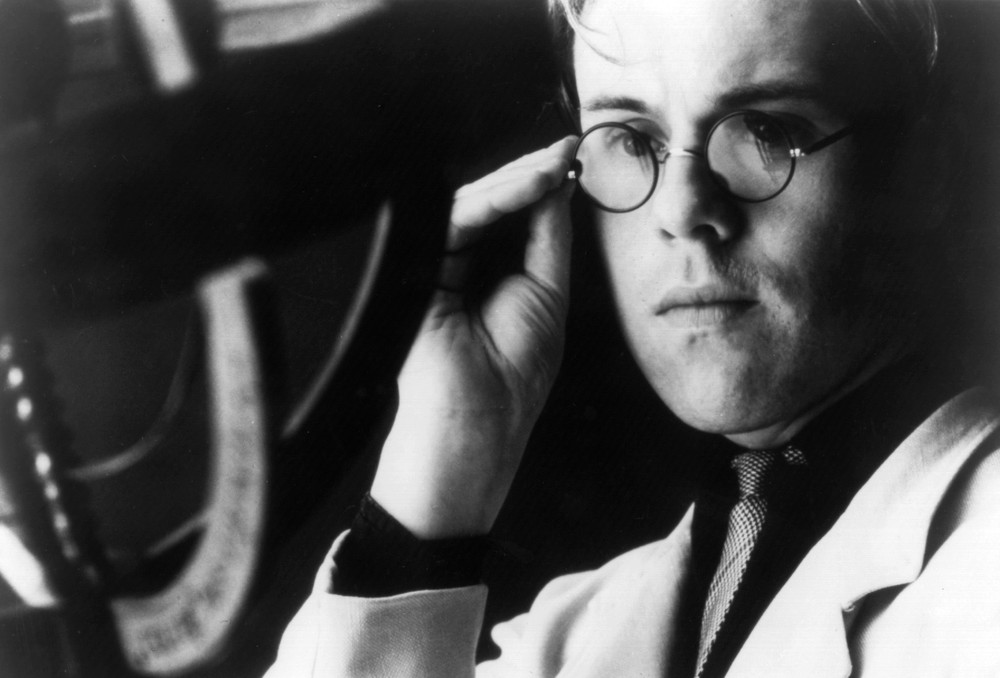 Dolby came to prominence in the 1980s, releasing hit singles including "She Blinded Me with Science" (1982) and "Hyperactive!" (1984). He has also worked as a producer and as a session musician.

In the 1990s, Dolby founded Beatnik, a Silicon Valley software company whose technology was used to play internet audio and later polyphonic ringtones, most notably on Nokia phones. He was also the music director for the TED Conference. On the faculty at the Peabody Institute at Johns Hopkins University since 2014, Dolby leads Peabody's Music for New Media program, which enrolled its first students in the fall of 2018.

A Map Of The Floating City

One Of Our Submarines EP

The Gate To The Mind's Eye

She Blinded Me With Science

The Devil Is An Englishman

The Golden Age Of Wireless