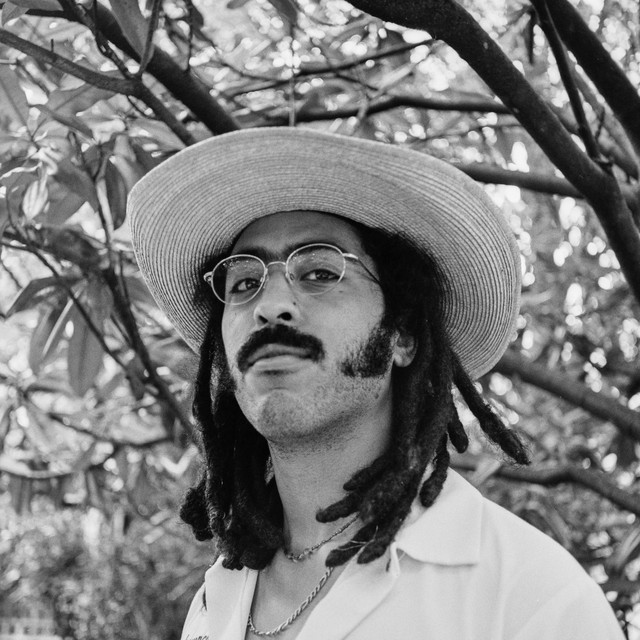 Rory Allen Philip Ferreira (born February 3, 1992), better known by his stage name R.A.P. Ferreira, formerly Milo (often stylized as milo) and Scallops Hotel, is an American rapper and producer from Kenosha, Wisconsin.Ferreira received modest popularity and a cult fanbase following the release of his first two projects, I Wish My Brother Rob Was Here and Milo Takes Baths, both of which received attention on Forbes. The recognition led to Ferreira being noticed by rappers Busdriver and Open Mike Eagle, later going on his first tour with them and signing to their label, Hellfyre Club.Ferreira's debut studio album, A Toothpaste Suburb was announced in March 2014 though it underwent numerous hiccups during rollout and problems with its release, eventually getting released in September 2014. The issues around release resulted with Milo founding his own label, Ruby Yacht (stylized RBYT), which he ran out of his record store, Soulfolks Records in Biddeford, Maine.

Hermit and the Recluse