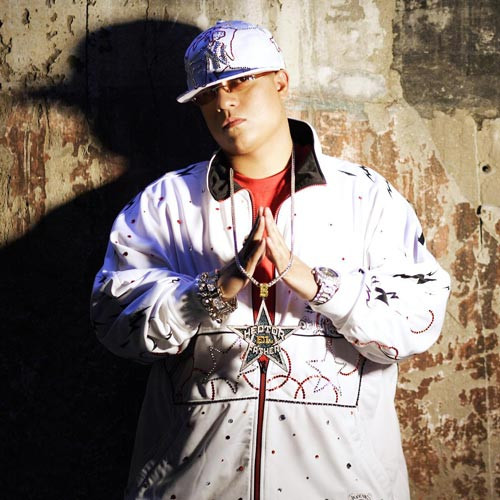 After retirement, he obtained a degree in Theology at Southern Methodist University and dedicated his life to preaching the Christian faith in his homeland of Puerto Rico. In his recent work as a preacher he has touched many lives, moving many rappers to follow in his footsteps including fellow batatas Tito el Bambino and Almighty. The threesome have changed the way rappers are viewed within Puerto Rico and beyond forever. He has also been prolific in the field of linguistics, coining terms like calenturri and amensurri, as well as phrases including sácala, dale úsala (which has seen widespread use in get-out-the-vote campaigns recently, as well as foreplay, and less so in the original sense of gangster violence). He announced his retirement in 2008, but his series of Farewell Concerts went until May 2010. He rose to fame as a member of the duo Héctor & Tito. As a producer Delgado has worked with several reggaeton producers, as well as Emilio Estefan. In 2018, he made a comeback with his autobiographic movie Conoceras la verdad, released on March 22, 2018. In 2021, he returned to music under his real name Hector Delgado, with his third studio album La Hora Cero which contains only religious music.

The Bad Boy (The Most Wanted Edition)

Here We Go Yo