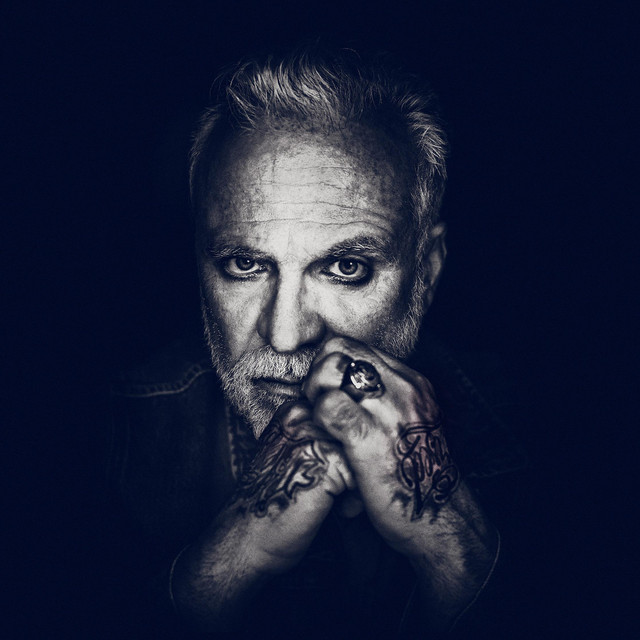 Domenico Gerhard Gorgoglione (born 18 December 1963), known professionally as Nino de Angelo, is a German singer of Italian descent known for his 1983 chart-topper "Jenseits von Eden", and who participated in the Eurovision Song Contest 1989 with the song, "Flieger", written by Dieter Bohlen and Joachim Horn-Bernges.

He had a minor hit in 1984 in the UK Singles Chart with "Guardian Angel". Originally the song was recorded in German and written by Drafi Deutscher. Titled "Jenseits von Eden", it remained number one for ten weeks on the German chart in 1983, while an Italian version was number one in France for five weeks. He collaborated with German band Mr. President, performing a song called "Olympic Dreams" from their "We See the Same Sun" album. He participated in Eurovision Song Contest in 1989 with the song "Flieger", performed 21st in the night and finished 14th with 46 points. German punk band Die Ärzte covered the song "Jenseits Von Eden" on their self-titled album, released in 1986.

Born to Love You