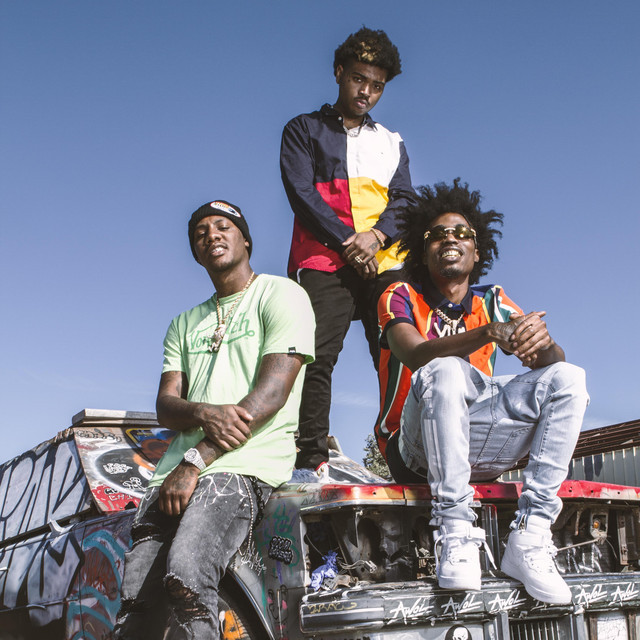 SOB X RBE (an acronym of Strictly Only Brothers x Real Boi Entertainment) is an American hip hop group. The group consists of two active members, DaBoii and Slimmy B. The group was founded in 2016 by Slimmy B (Jabbar Brown), Yhung T.O. (Juwon Lee), DaBoii (Wayman Barrow), and Lul G (George Harris). The group was formed during their teenage years and they worked together to create music. Their sound is highly influenced by the Bay Area and various artists that make up the Hip-Hop and Rap culture of Northern California.

Family Not A Group