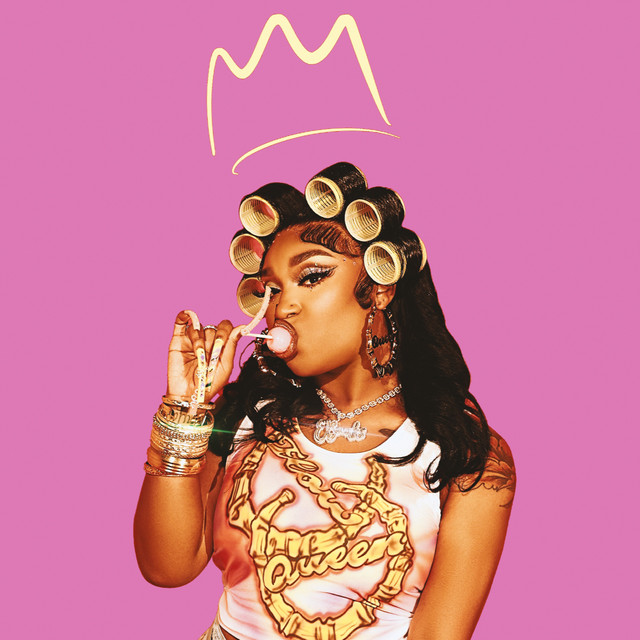 Erica Banks is an American rapper from DeSoto, Texas. Following the release of her first three mixtapes, she signed to 1501 Certified Entertainment, who released her self-titled mixtape in June 2020. It spawned her first charting single, "Buss It", which went viral on TikTok. In January 2021, she signed to Warner Records, on which "Buss It" was reissued.

10 Cool New Pop Songs to Get You Through the Week: Erica Banks, Whitney, beabadoobee & More

Discover new tracks by Two Door Cinema Club, Jon Moss and more to help get you through the week.

Coi Leray has offered another response to rapper Erica Banks after she said Nicki Minaj only collaborates with “girls who don’t know how to rap."

Rapper Asian Doll also chimed in with her opinion on the matter after fans compared her to Banks.

A roundup of notable music industry deals from the past two weeks, including Erica Banks' signing to Warner Records and WMG's investment in Rotana Music.

What Is the ‘Buss It’ Challenge?

It's a new year, and a new dance challenge has already taken over TikTok, thanks to up-and-coming Texas rapper Erica Banks.

Diary of The Flow Queen

Throw a Lil Mo (Do It) [Instrumental with Hook]

On They Neck (from the "Bruised" Soundtrack)

Art of the Hustle