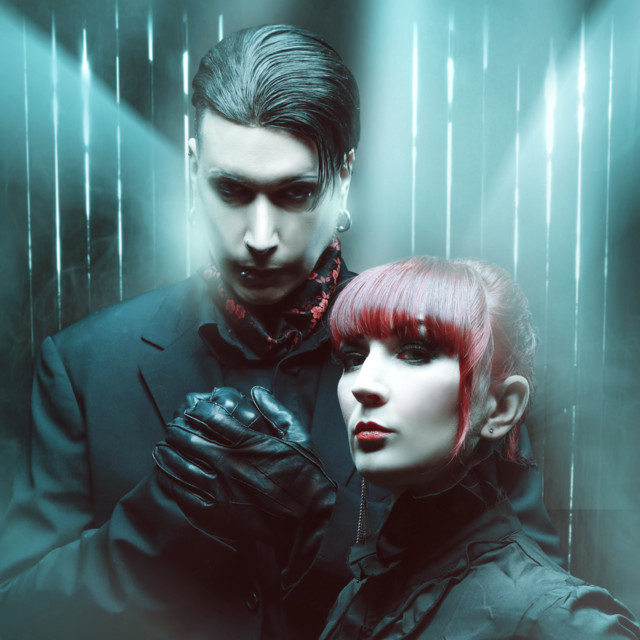 Blutengel (German: Blood Angel) (stylized as BlutEngel) is a German electronic music group formed by singer Chris Pohl (also of the groups Terminal Choice, Tumor, and Miss Construction and the owner of the Fear Section label) after he had to leave Seelenkrank due to contractual and legal problems. The lyrics are written primarily in German and English and are presented with male and female vocals. The themes of the songs usually centre around themes common in Gothic fiction such as love, vampirism, sexual fetishism, death, and immortality. The band calls their musical style dark pop.

Our Souls Will Never Die

Erlösung - The Victory of Light

The Victory of Light

Nothing But a Void

Demons of the Past

Surrender to the Darkness

A Special Night Out (Live & Acoustic)

Save Us (Bonus Track Edition)

Once in a Lifetime

Dancing In The Light (Solitary)

Dancing In The Light (Forsaken)

Moments Of Our Lives

Winter of My Life