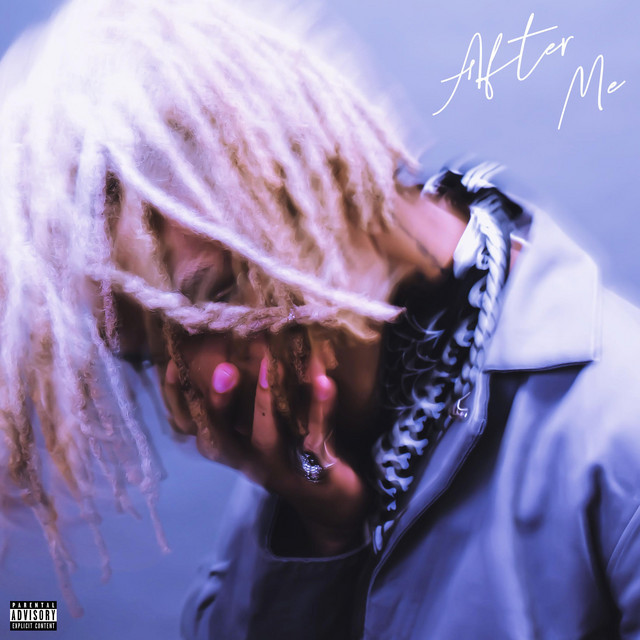 Andre Dontrel Burt Jr. (born October 3, 2001), known professionally as SoFaygo (formerly stylized as $oFaygo), is an American rapper. In 2020, Burt released the Angelic 7 mixtape, which was produced by friend and fellow rapper Lil Tecca. This mixtape included his 2019 breakthrough single "Knock Knock", where numerous sounds using the song went viral on TikTok in late 2020. The song has since amassed over 100 million plays on Spotify.

"Knock Knock" has brought in plenty of streams and support from Travis Scott along the way. Continue reading…