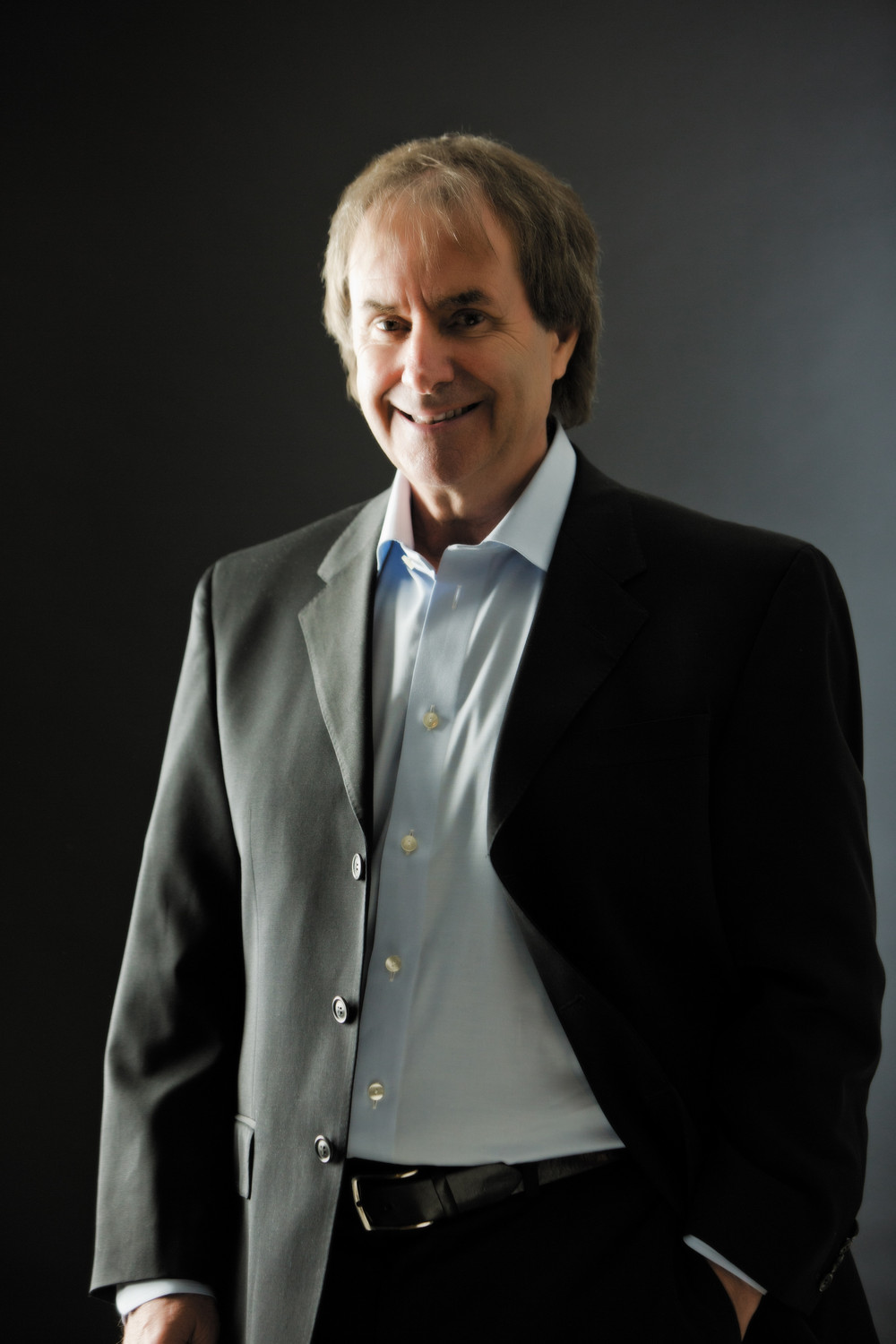 Christopher John Davison (born 15 October 1948), known professionally as Chris de Burgh (English: ; d’-BER), is a British-Irish singer-songwriter and instrumentalist. He started out as an art rock performer but subsequently started writing more pop-oriented material. He has had several top 40 hits in the UK and two in the US, but he is more popular in other countries, particularly Norway and Brazil. His 1986 love song "The Lady in Red" reached number one in several countries. De Burgh has sold over 45 million albums worldwide.

The Legend of Robin Hood: A Short Story

Once in a Lifetime

The Words 'I Love You' (Radio Edit)

The Hands of Man

Go Where Your Heart Believes

The Road To Freedom

Spark To A Flame

Into The Light (Reissue)

Man On The Line

At The End Of A Perfect Day

Spanish Train And Other Stories

Far Beyond These Castle Walls