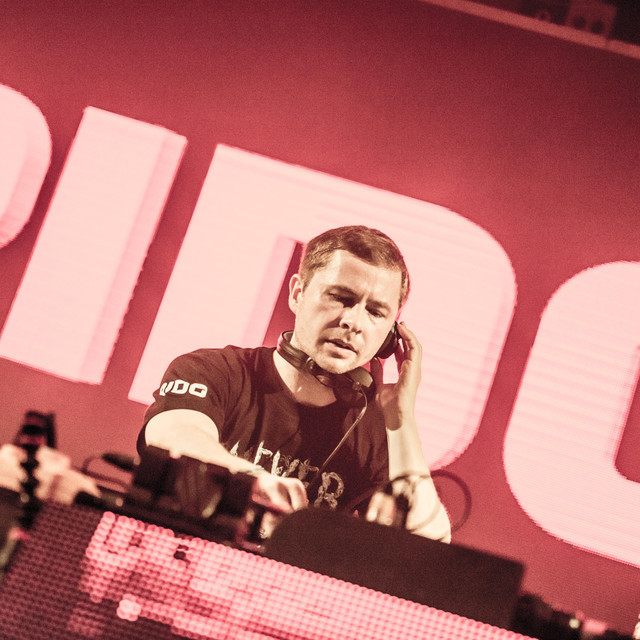 A feud , referred to in more extreme cases as a blood feud, vendetta, faida, clan war, gang war, or private war, is a long-running argument or fight, often between social groups of people, especially families or clans. Feuds begin because one party (correctly or incorrectly) perceives itself to have been attacked, insulted, wronged, or otherwise injured by another. Intense feelings of resentment trigger the initial retribution, which causes the other party to feel equally aggrieved and vengeful. The dispute is subsequently fuelled by a long-running cycle of retaliatory violence. This continual cycle of provocation and retaliation makes it extremely difficult to end the feud peacefully. Feuds frequently involving the original parties' family members or associates, could last for generations, and may result in extreme acts of violence. They can be interpreted as an extreme outgrowth of social relations based in family honor.

Until the early modern period, feuds were considered legitimate legal instruments and were regulated to some degree. For example, Montenegrin culture calls this krvna osveta, meaning "blood revenge", which had unspoken but highly valued rules. In Albanian culture it is called gjakmarrja, which usually lasts for generations. In tribal societies, the blood feud, coupled with the practice of blood wealth, functioned as an effective form of social control for limiting and ending conflicts between individuals and groups who are related by kinship, as described by anthropologist Max Gluckman in his article "The Peace in the Feud" in 1955.