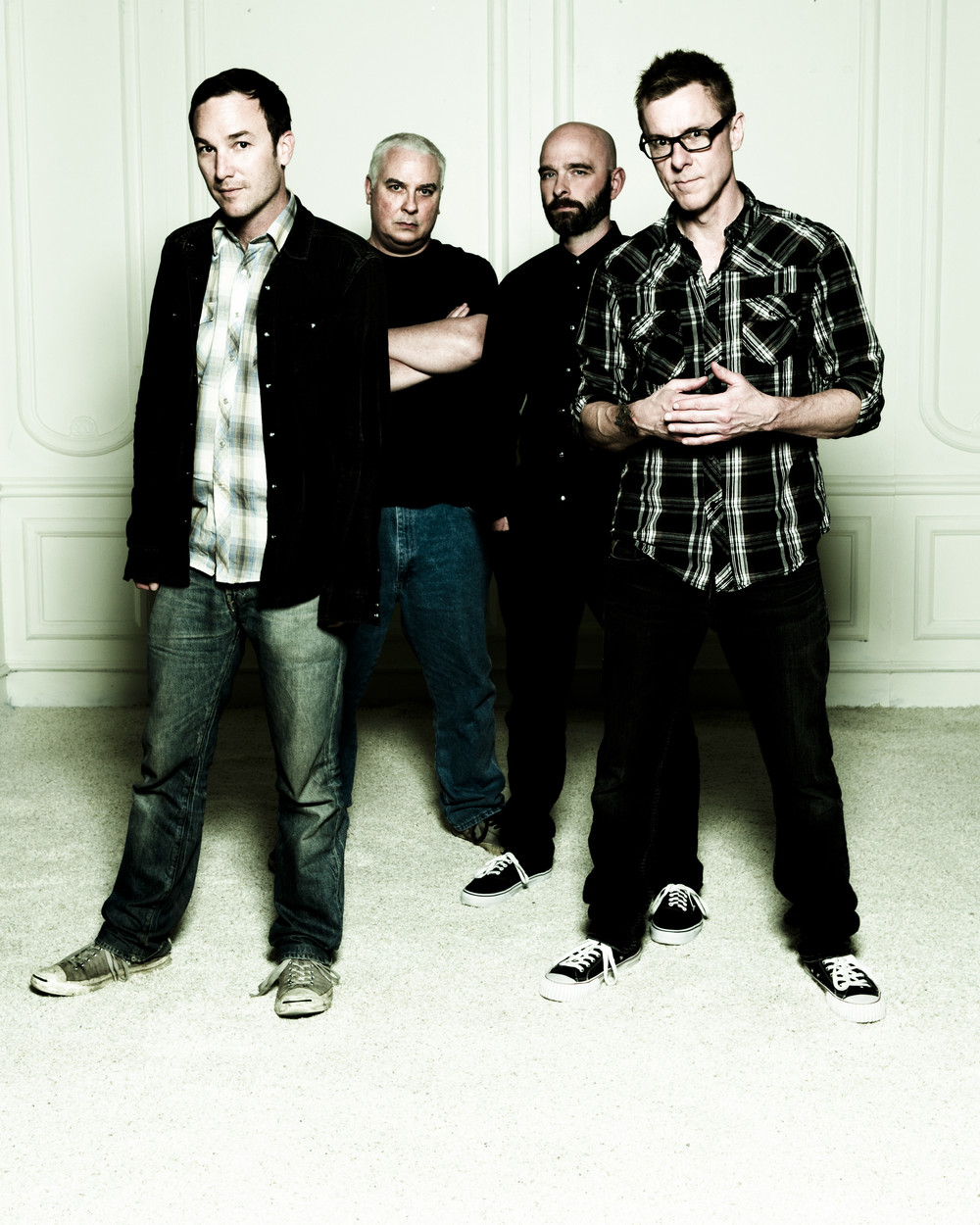 Toadies are an American rock band formed in 1989 in Fort Worth, Texas, best known for the song "Possum Kingdom". The band's classic lineup consisted of Vaden Todd Lewis (lead vocals, rhythm guitar), Lisa Umbarger (bass guitar), Darrel Herbert (lead guitar), and Mark Reznicek (drums). It formed in 1989 and disbanded in 2001 after Umbarger left the group. The band reformed and released the album No Deliverance in 2008. In 2010, they re-released the album Feeler with Kirtland Records (the album's original release had been denied by Interscope in 1997). The band's most recent album, The Lower Side of Uptown, was released in September 2017.

Got a Heart (2021 Remixed and Remastered)

You Are Not Alone

The Lower Side of Uptown

Down by the Water

Summer of the Strange

Best of Toadies: Live From Paradise

Hell Below / Stars Above