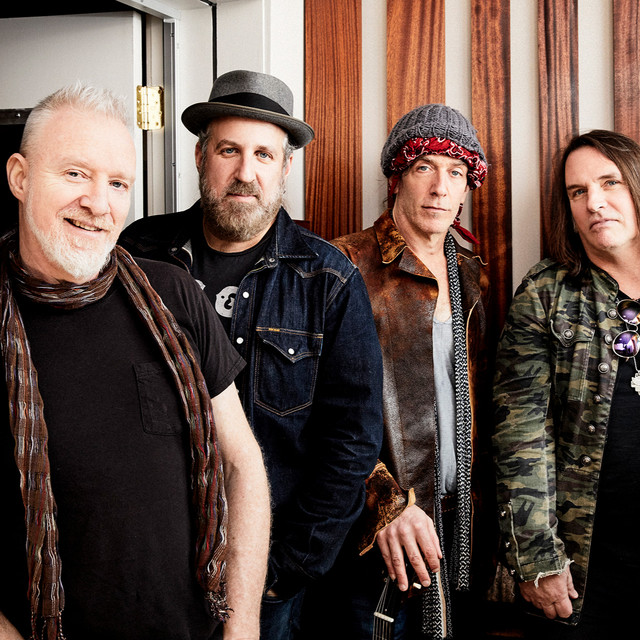 The Spin Doctors are an American alternative rock band from New York City, best known for their early 1990s hits "Two Princes" and "Little Miss Can't Be Wrong", which peaked on the Billboard Hot 100 chart at No. 7 and No. 17, respectively.The band currently consists of Chris Barron (lead vocals), Eric Schenkman (guitar and vocals) and Aaron Comess (drums, bass and keyboards).

Kelly Clarkson treated fans to a '90s throwback on 'The Kelly Clarkson Show' on Monday (Sept. 20) with a cover of Spin Doctors' "Two Princes." Watch here.

Songs from the Road (Live)

If the River Was Whiskey

Nice Talking To Me

You've Got To Believe In Something

Turn It Upside Down