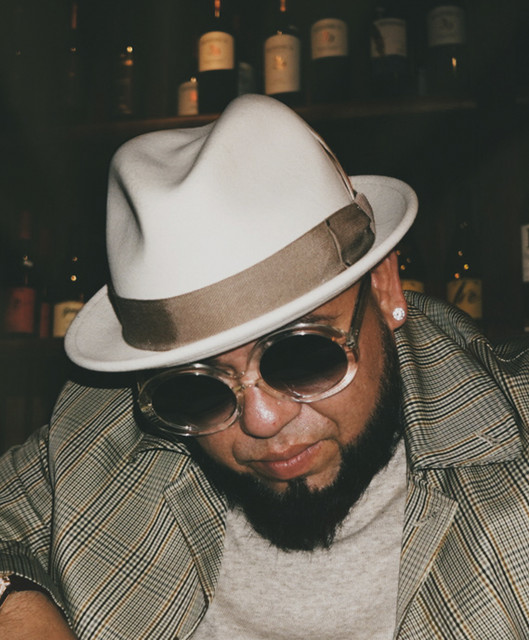 Ñejo & Dálmata, also known as Ñejo y Dálmata, are a reggaeton duo from Ponce, Puerto Rico. Ñejo was born June 20, 1975 & Dálmata was born February 27, 1979. They had worked together in collaborations with other reggaeton artists before they released their duo album Broke & Famous in 2007 which peaked at 8 on the 'Billboard Latin Rhythms Albums Chart" and at 9 on the "Top Heatseekers (South Atlantic) Chart", as well as a number of their singles also charting on Billboard.Ñejo has been involved with reggaeton since the production of DJ Joe 5 was released. They started working as a duo on Fatal Fantasy 2.

In March 2012, Ñejo & Dalmata who had been signed to "Flow Music", moved to EL Bunker Productions.

In 2006, Dalmata on Naldos appeared separately on Sangre Nueva Special Edition. He also appeared in La Kalle, with the song Hot, and began work on a solo album.

Que Ya Me Fui

Me Va A Extrañar