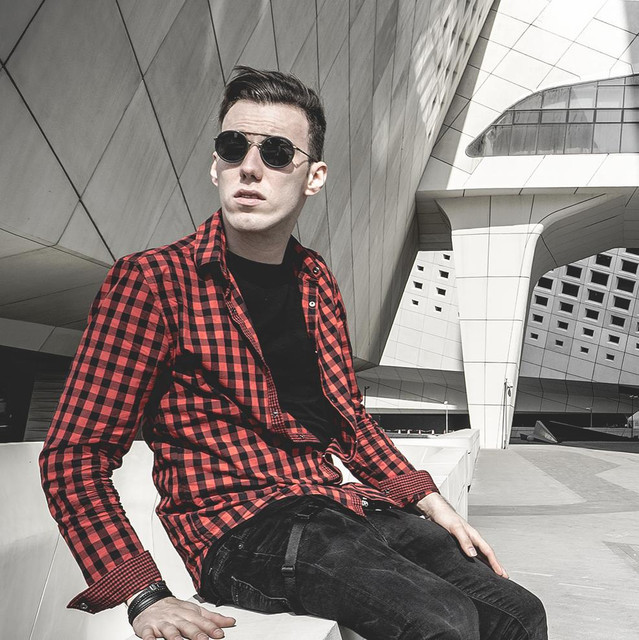 Dorian Tomasiak (born 6 June 1993), known professionally as Tom Swoon (and previously as Pixel Cheese), is a Polish former DJ and record producer.Tom Swoon used to host Lift Off Radio on Electro City on Dash Radio. He debuted in the DJ Mag's 2015 Top 100 DJs voting poll as No. 46.On 5 December 2017, Tomasiak drove drunk and was charged in a car accident that led to the death of one person and injured another. On 6 June 2018, Tomasiak announced the end of the "Tom Swoon" project in a public statement letter sent from prison. He was later sentenced to four years and eight months of prison.

All I Ever Wanted

All The Way Down

I Am You (Radio Edit)

Ahead of Us (Radio Edit)

Not Too Late (Remixes)

Who We Are (feat. Miss Palmer)