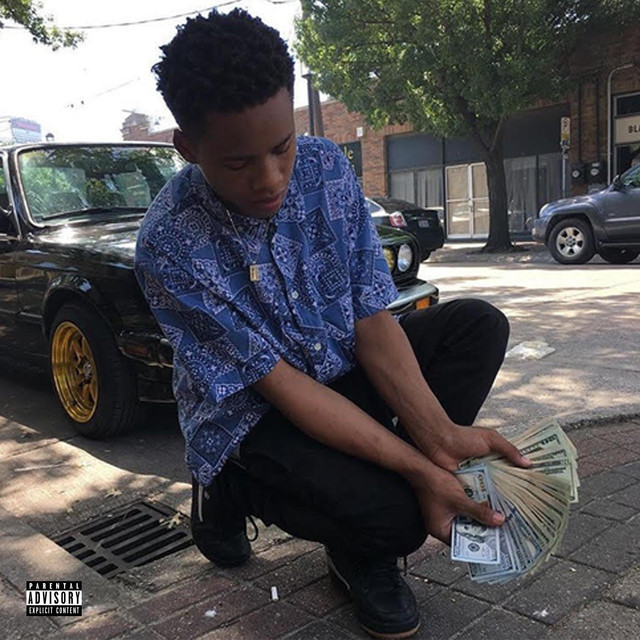 Taymor Travon McIntyre (born June 16, 2000), known professionally as Tay-K ( TAY-kay), is an American rapper and convicted felon. He is best known for his 2017 hit song "The Race", which reached number 44 on the US Billboard Hot 100 and was certified platinum by the RIAA in January 2018. The song became popular following his arrest in Elizabeth, New Jersey, after a nationwide manhunt took place.

McIntyre was captured by U.S. marshals on June 30, 2017, the same day "The Race" was released, after a total of three months on the run. The song would later hit platinum. After being brought back to Texas for his crimes, McIntyre started to receive support from his fans on social media. While being held at Tarrant County Jail in Fort Worth, Texas, Tay-K's management team released his debut mixtape, Santana World, on July 29, 2017, and it received a generally positive response from critics and fans.

In July 2019, McIntyre was found guilty of murder for his involvement in the 2016 home invasion and robbery that left 21-year-old Ethan Walker dead, and was sentenced to 55 years in prison. In November 2019, McIntyre was indicted on a second murder charge for allegedly shooting 23-year-old Mark Anthony Saldivar, an offense for which he is awaiting trial.

Fans Think Tay-K Should Be Freed After Kyle Rittenhouse Acquittal