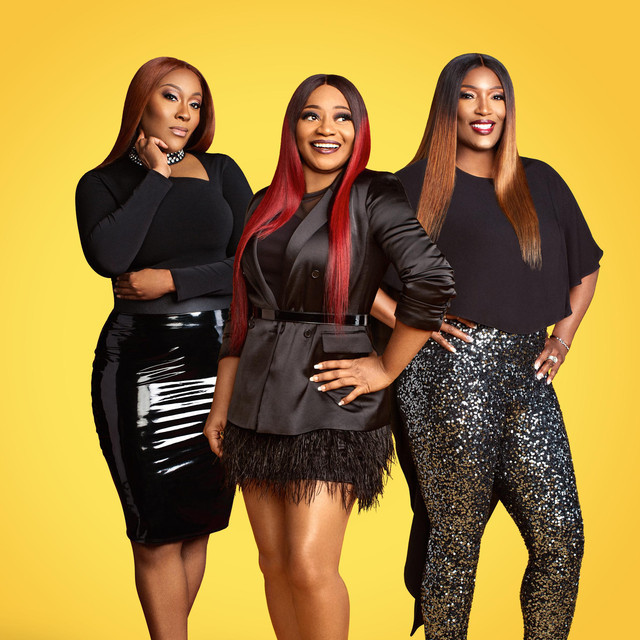 SWV (Sisters With Voices) is an American R&B vocal trio from New York City, New York whose members are Cheryl (Coko) Gamble, Tamara (Taj) Johnson and Leanne (Lelee) Lyons. Formed in 1988 as a gospel group, SWV became one of the most successful R&B groups of the 1990s. They had a series of hits, including "Weak", "Right Here (Human Nature Remix)", "I'm So into You", and "You're the One". The group disbanded in 1998 to pursue solo projects and reunited in 2005. SWV has sold more than 25 million records worldwide, making them one of the best-selling girl groups of all time.

SWV & The Roots will also perform at the event, slated to kick off at the Hard Rock Stadium in Miami Gardens next year.

How to Watch SWV vs. Xscape ‘Verzuz’ Battle

It's the battle of the '90s ladies on Saturday, as SWV and Xscape face off in the latest Verzuz event.

SWV and Xscape to Battle in ‘Verzuz’ Showdown

Classic 1990s girl groups SWV and Xscape will face off in a Verzuz competition, which is slated to take place on May 8.

You're Always On My Mind

I'm So Into You