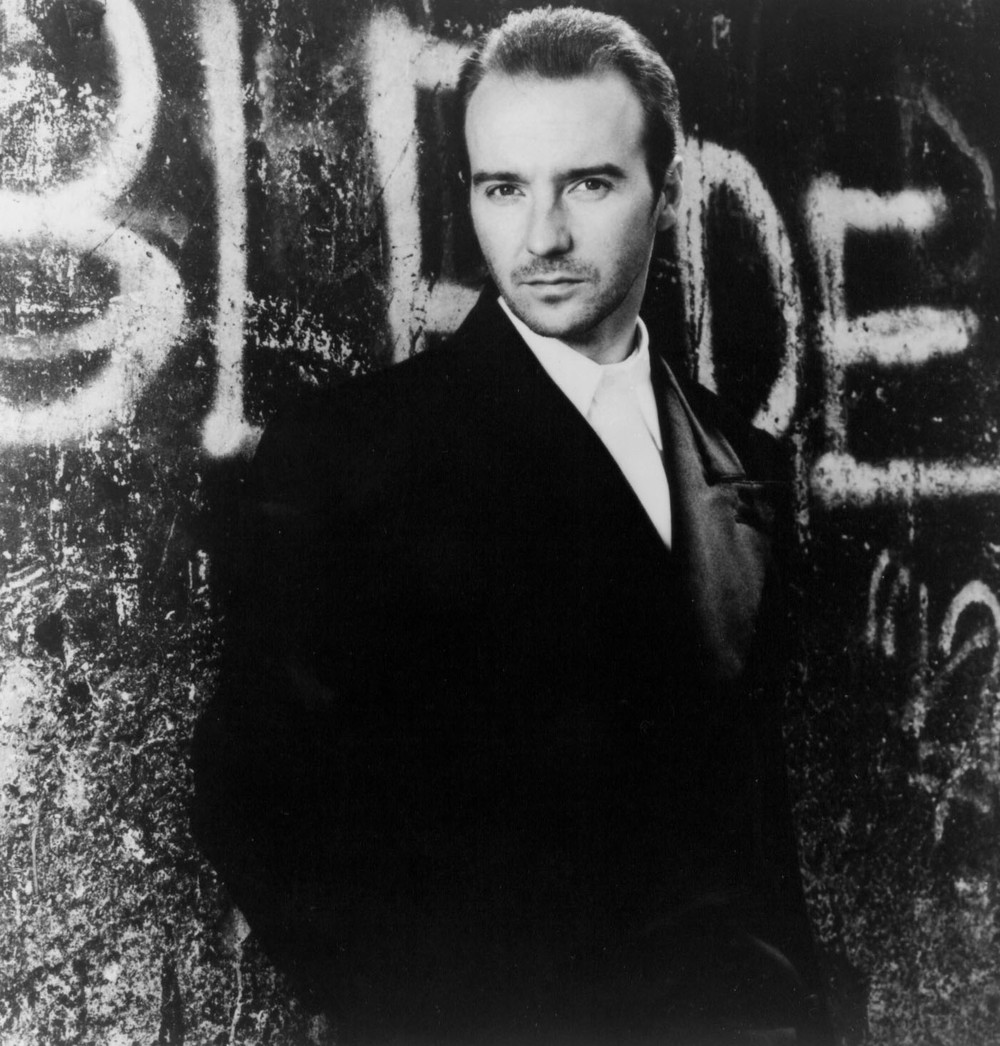 James Ure (born 10 October 1953) is a Scottish musician, singer-songwriter and producer. His stage name, Midge, is a phonetic reversal of Jim, the diminutive form of his actual name. Ure enjoyed particular success in the 1970s and 1980s in bands including Slik, Thin Lizzy, Rich Kids and Visage, and as the frontman of Ultravox. In 1984, he co-wrote and produced the charity single "Do They Know It's Christmas?", which has sold 3.7 million copies in the UK. The song is the second highest-selling single in UK chart history. Ure co-organised Band Aid, Live Aid and Live 8 with Bob Geldof. He acts as a trustee for the charity and also serves as an ambassador for Save the Children.

Ure is the producer and writer of several other synthpop/new wave hit singles of the 1980s, including "Fade to Grey" (1980) by Visage and the Ultravox signature songs "Vienna" (1980) and "Dancing with Tears in My Eyes" (1984). He achieved his first UK top 10 solo hit in 1982 with "No Regrets". In 1985, his solo debut album The Gift reached number two in the UK Albums Chart and yielded the UK Singles Chart number-one single "If I Was". He also co-wrote Phil Lynott's "Yellow Pearl", which served as the theme of Top of the Pops for much of the 1980s.

They were joined by Paul Young, Bryan Adams, Eric Clapton, Midge Ure, and John Mellencamp at this 1986 charity show

If I Was (Orchestrated)

Dancing with Tears in My Eyes (Orchestrated)

Answers to Nothing (Deluxe Version)

Call of the Wild