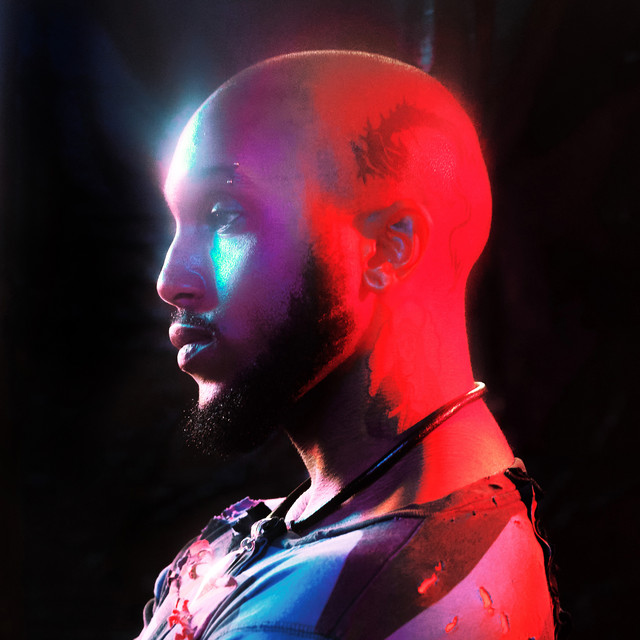 Raushaan Glasgow, better known by his stage name LSDXOXO, is a Berlin-based artist originally from Philadelphia who made a name for himself in New York City as a DJ and producer. Glasgow is known for his energetic DJ sets, of which manipulate mainstream sounds by craftily layering pop tracks and vocal samples between Baltimore club, ghetto house, hardcore, electro and techno. Glasgow's latest effort, an EP entitled Dedicated 2 Disrespect, was released May 14, 2021 on XL Recordings and marks the first time he's used his own voice on a record.

From a forthcoming collection of Dedicated 2 Disrespect remixes

El Guincho, FKJ, Nia Archives, Sam Gellaitry, and others also contribute to To Hell With It: Remixes

These Things Will Come To Be (LSDXOXO Remix)