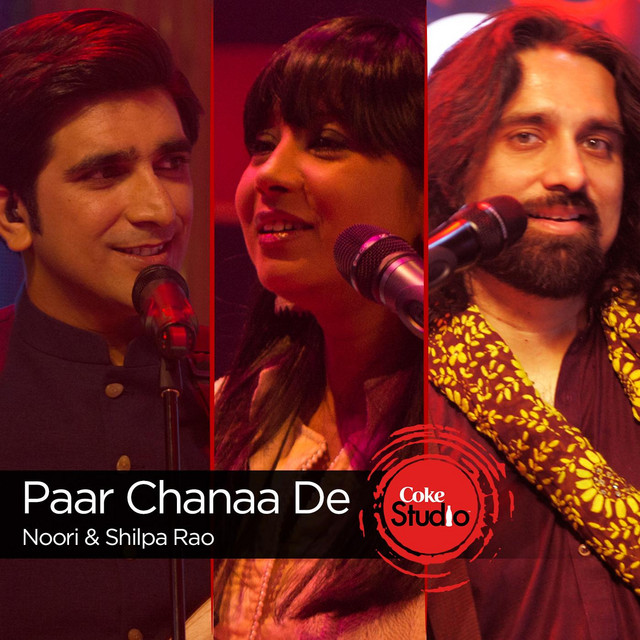 Noori (Urdu: نوری transl. Light) is a Pakistani rock band from Lahore, Punjab, Pakistan, formed in 1996. The group was formed by songwriter, lead vocalist, and guitarist, Ali Noor, along with his younger brother Ali Hamza, who were soon joined by bassist Muhammad Ali Jafri and drummer Salman Albert. Since the inception of the band, there had been many changes in the line-up; the only consistent members being, brothers, Ali Noor and Ali Hamza. The band produced songs such as Suno Ke Mein Hoon Jawaan and the epic Manwa Re,.

Live At The Rock Musicarium