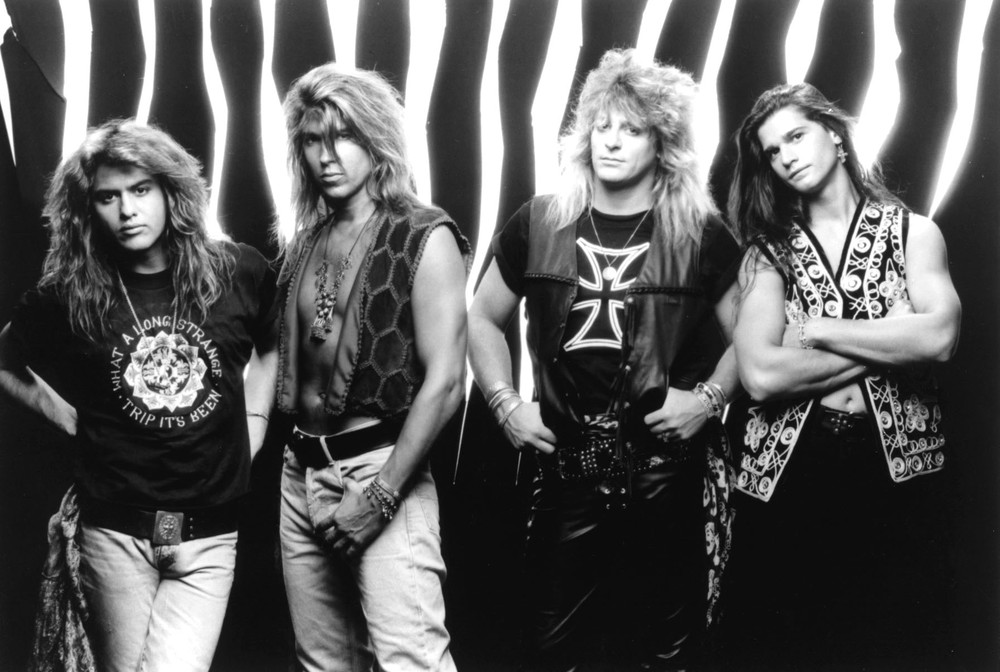 Lynching is an extrajudicial killing by a group. It is most often used to characterize informal public executions by a mob in order to punish an alleged transgressor, punish a convicted transgressor, or intimidate people. It can also be an extreme form of informal group social control, and it is often conducted with the display of a public spectacle (often in the form of a hanging) for maximum intimidation. Instances of lynchings and similar mob violence can be found in every society.In the United States, where the word for "lynching" likely originated, lynchings of African Americans became frequent in the South during the period after the Reconstruction era, especially during the nadir of American race relations.