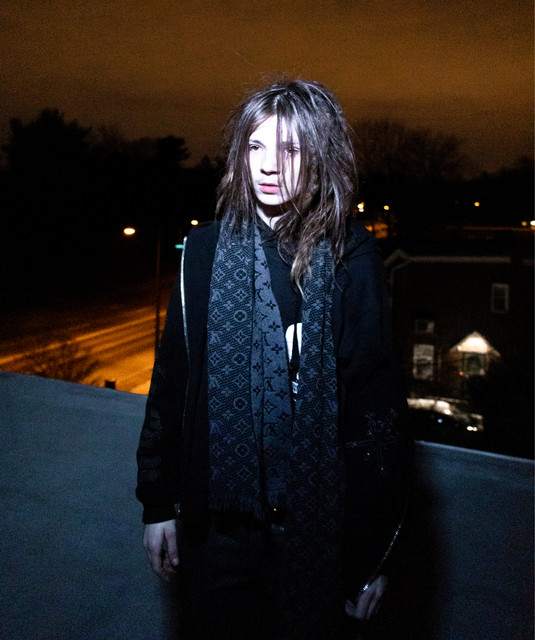 Matthew Grau (born December 13, 2004), known professionally as Matt Ox, is an American rapper, singer and songwriter from Philadelphia. He is best known for his single "Overwhelming" (2017), which has since reached nearly 31 million views on YouTube, and for his feature on "$$$" with XXXTentacion released in March 2018, which has achieved more than 155 million plays on Spotify. His debut album, OX, came out in October 2018 which featured Chief Keef, Key! and Valee.

MONEY MAKES THE WORLD GO ROUND

GET OUT MY WAY!

YEAR OF THE OX

Where Was You At