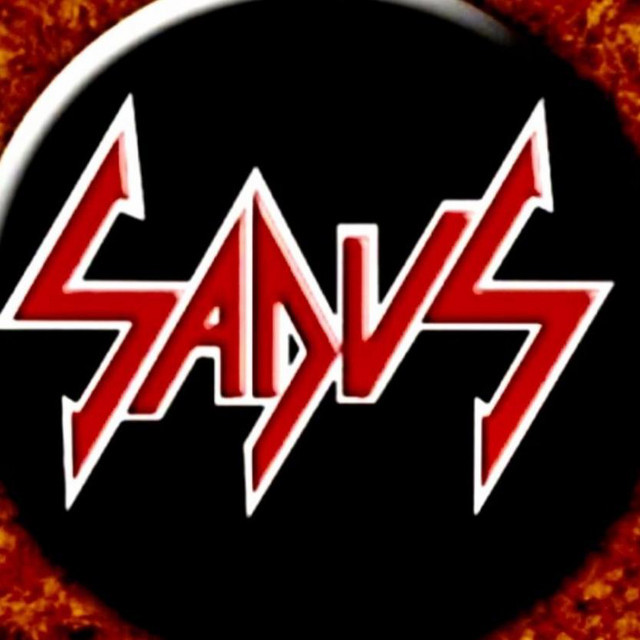 Sadus is an American thrash metal band from Antioch, California, active from 1985 to 2015, and reunited in 2017. Originally a quartet, the band's sound fuses thrash metal with death metal, featuring highly technical musicianship. They are known for the unique death growl of vocalist Darren Travis, and bassist Steve Di Giorgio. During their career, Sadus has released five studio albums, one compilation album and four demos, and had only one lineup change, when guitarist Rob Moore left the band in 1993; instead of replacing him, the band continued as a trio.

A Vision of Misery