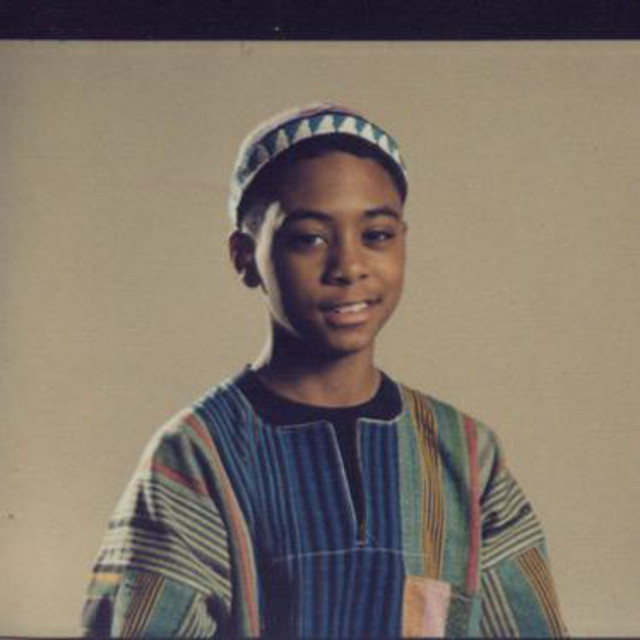 The term 'Cavalier' () was first used by Roundheads as a term of abuse for the wealthier royalist supporters of King Charles I and his son Charles II of England during the English Civil War, the Interregnum, and the Restoration (1642 – c. 1679). It was later adopted by the Royalists themselves. Although it referred originally to political and social attitudes and behaviour, of which clothing was a very small part, it has subsequently become strongly identified with the fashionable clothing of the court at the time. Prince Rupert, commander of much of Charles I's cavalry, is often considered to be an archetypal Cavalier.