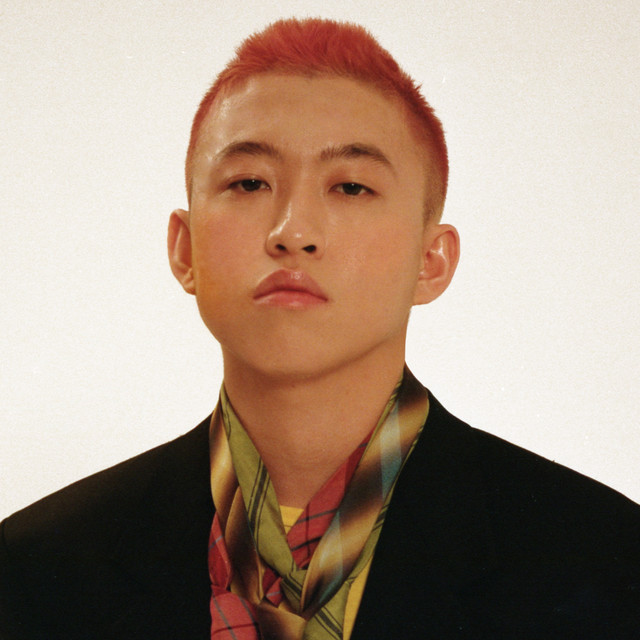 Brian Imanuel Soewarno (born 3 September 1999), known professionally as Rich Brian, is an Indonesian rapper, singer, songwriter, and record producer. He is known for his viral debut single "Dat $tick", which was first released in March 2016 on SoundCloud. The single was later certified gold by RIAA. His debut studio album, Amen, was released in 2018 and peaked at number 18 on the US Billboard 200. Brian's second studio album, The Sailor, was released in 2019. He released an EP titled 1999 in 2020. He released another EP titled Brightside in January 2022. Brian has collaborated with many artists from China and South Korea such as CHUNGHA, Keith Ape, Jackson Wang and Jae Park.

The two-day event in August will also feature performances from Warren Hue, Jay Park and a DJ set from Joji The post Jackson Wang, NIKI, Rich Brian and more to play 88rising’s California festival Head In The Clouds appeared first on NME.

Festival will also feature performances from NIKI, Jay Park and Chung Ha as organizers 88rising assemble a 'who's who' of top Asian talent

Jackson Wang, NIKI and Rich Brian to Headline 2022 Head in the Clouds Festival

88Rising and Goldenvoice have teamed up again to bring acts to Head in the Clouds 2022.

“I wanted to remind people that I still love to rap,” he said

Hear Rick Ross, Rich Brian Team Up With DJ Snake on ‘Run It’

Love In My Pocket

Who That Be (Josh Pan & West1ne Remix)