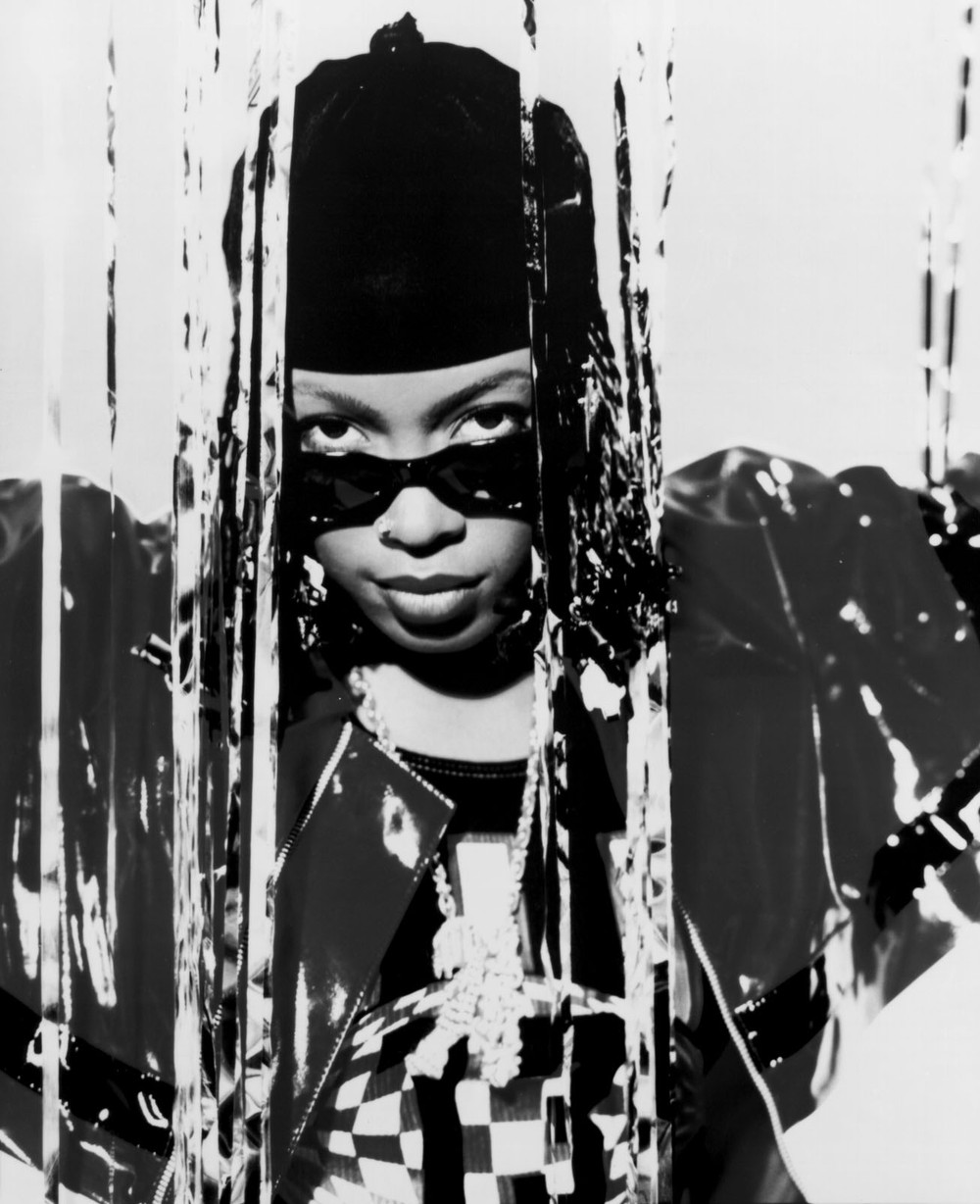 Shawntae Harris-Dupart (born April 14, 1974), better known by her stage name Da Brat, is an American rapper. Born and raised in Chicago, Illinois, she began her career in 1992, the year she signed with So So Def Records. Her debut album Funkdafied (1994) sold one million copies, making her the first female solo rap act to receive a platinum certification, and the second overall female rap act (solo or group) after Salt-N-Pepa.

Throughout her career, she has earned two top ten hits on the Billboard Hot 100, "Funkdafied" and "Not Tonight", the latter with Lil' Kim, Lisa Lopes, Missy Elliott and Angie Martinez. Brat has also had commercial success with other songs including "I Think They Like Me", plus several remixes of Mariah Carey's songs, including "Loverboy", "Always Be My Baby", "I Still Believe/Pure Imagination", "Honey", and "Gotta Thing For You", a hip-hop-inspired version of the Bobby Caldwell song "What You Won’t Do For Love". Brat has received two Grammy Award nominations.

The pair tied the knot on 2/22/22, with the rapper previously referring to the event as "a dream come true."

Congratulations are in order for Da Brat and Judy Dupart, who officially tied the knot.

So so def. Continue reading…

Ahead of Da Brat and Jesseca Dupart's baby's arrival, here are five things to know about the businesswoman and philanthropist.

Rap star Da Brat is ready to grow her family — and according to her, that’s exactly what she and her fiancée, Jesseca “Judy” Dupart, are doing.