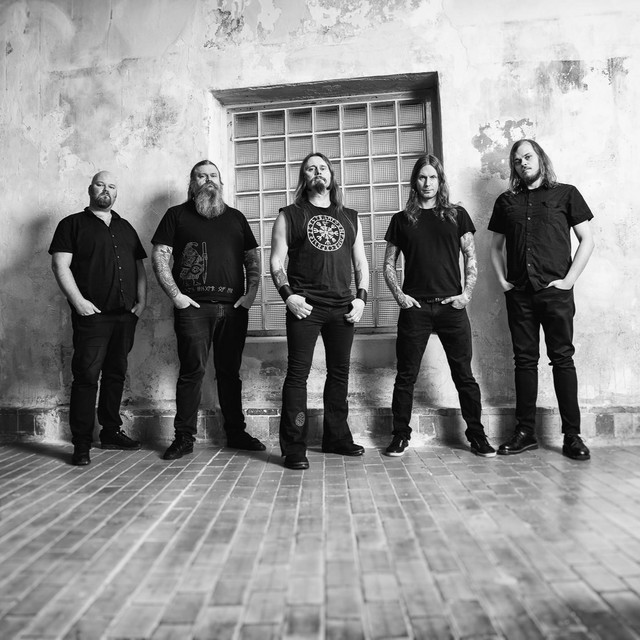 Enslaved may refer to:

Slavery, the socio-economic condition of being owned and worked by and for someone else

"Enslaved", a song by Mötley Crüe on their Greatest Hits album

Enslaved: Odyssey to the West, a 2010 video game developed by Ninja Theory

Bounded By Allegiance (Live from The Otherworldly Big Band Experience)

Caravans to the Outer Worlds

Utgard - The Journey Within (Cinematic Tour 2020)

Below the Lights (Cinematic Tour 2020)

Chronicles of the Northbound (Cinematic Tour 2020)