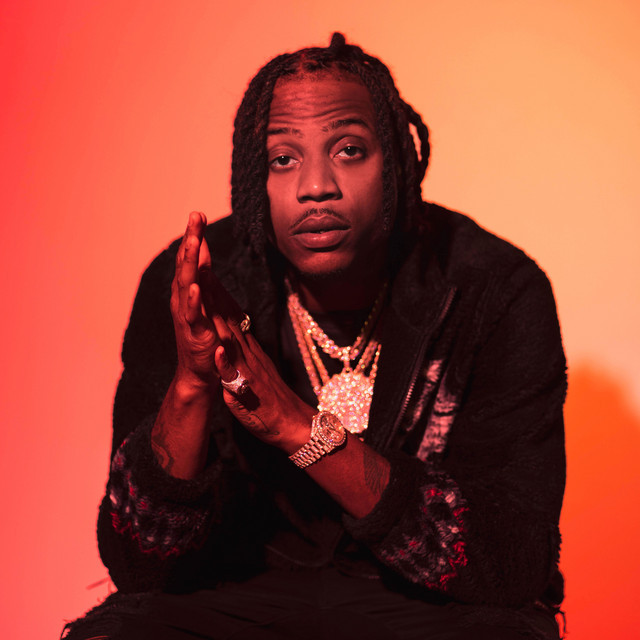 Christopher Saint Victor (born November 16, 1995), better known by his stage name Flipp Dinero, is an American rapper, singer, and songwriter. He is best known for his 2018 single "Leave Me Alone", which is certified 4× platinum by the RIAA, and has since received over 525 million plays on Spotify. Being from Brooklyn, New York, he was later able to connect with another Brooklyn, New York rapper, Joey Badass who later co-signed him along with the record labels Cinematic Music Group, Epic Records, and We the Best Music group.In 2018, Dinero gained recognition when football wide-receiver Odell Beckham Jr. danced to "Leave Me Alone" and when NBA champion Jordan Bell rapping to the song on Instagram Causing the song to go viral. The song peaked at 20 on the Billboard Hot 100 in 2019 and later went triple platinum.

No No No (feat. A Boogie Wit Da Hoodie)

How I Move (feat. Lil Baby)

If I Tell You