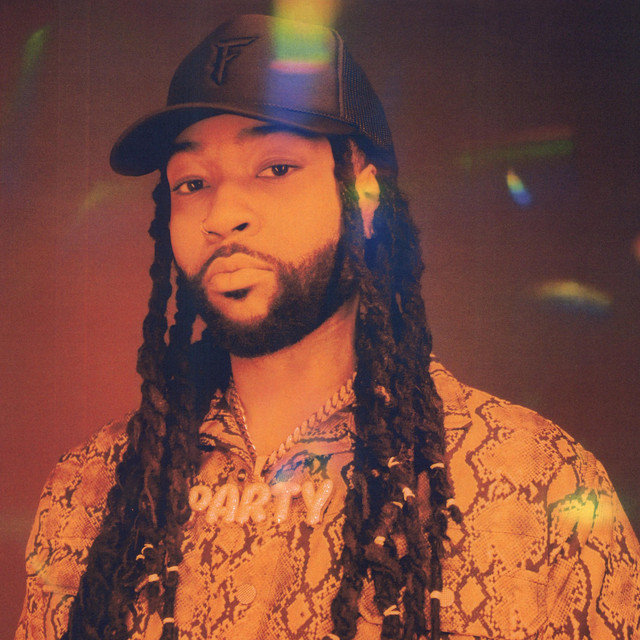 It's the first song confirmed to be a part of Parker’s debut solo album The post PARTYNEXTDOOR links up with OG Parker for slinky new single ‘No Fuss’ appeared first on NME.

Kali Uchis leads a trio of Spanish-language titles that debut on the Global 200 but miss the Global Excl. U.S. chart.

Drake and PARTYNEXTDOOR join the dancehall star on this easygoing slice of summer.

Come and See Me (feat. Drake)