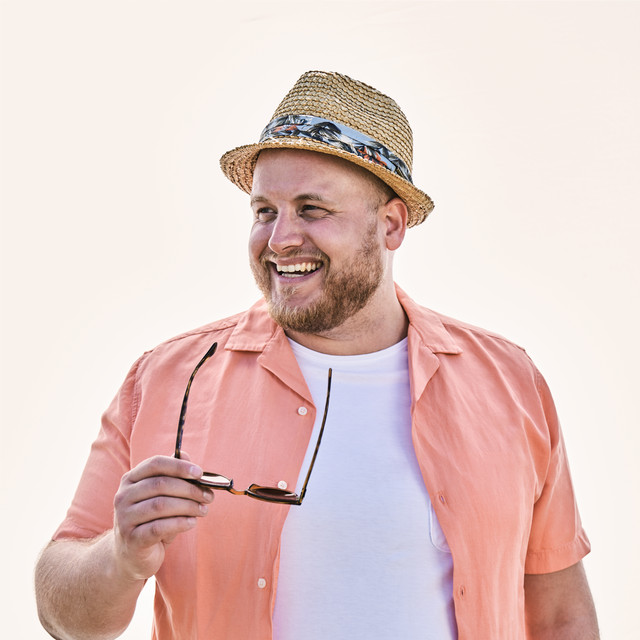 Fredrik Auke (born 1990), also known as Freddy Kalas and previously as Freddy Genius, is a Norwegian singer signed to Alter Ego Music. His debut hit "Pinne for landet" topped VG lista, the official Norwegian Singles Chart. The follow-up "Hey Ho" made it to number 2 on the same chart. He is the brother of Simen Auke from the DJ duo Broiler.In 2016, he took part in the preselection for Norwegian Melodi Grand Prix in a bid to represent Norway in Eurovision Song Contest 2016 with "Feel Da Rush". He reached the final four in the preselection process finishing runner-up to the winning song "Icebreaker" by Agnete. Kalas' song proved popular with the public making it to number 2 on the Norwegian Singles Chart.