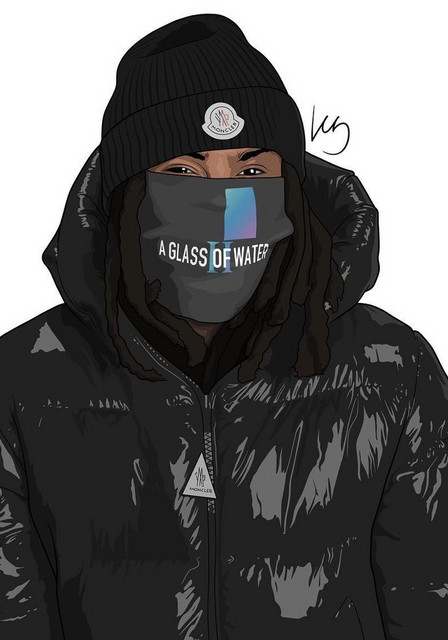 67 (pronounced six-seven) are a British hip hop collective originally composed of rappers LD, Monkey, Dimzy, Liquez, ASAP and SJ. The group has expanded since its inception, with many new members joining. They are best known for their 2016 track "Lets Lurk", and are widely regarded as highly influential on the UK drill scene.

They were nominated for Best Newcomer at the 2016 MOBO Awards.The group has been labelled a "criminal gang" by the police, and has had several shows shut down, including their first UK tour after it sold out due to the controversial Form 696.

A Glass of Water 2

A Glass of Water