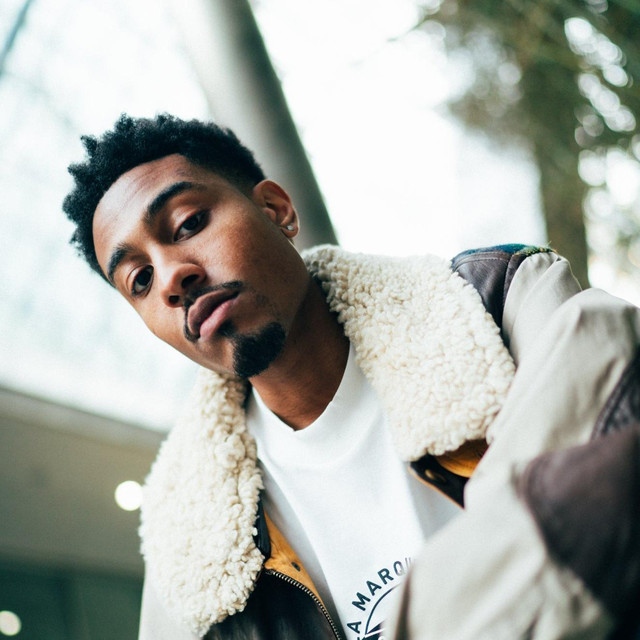 Antoine Reed (born December 24, 1987) is an American rapper better known by his stage name Sir Michael Rocks (or Mikey Rocks). He started his music career in 2005 as a member of the hip hop duo The Cool Kids, and later joined the groups All City Chess Club, the "super group" P.O.C. (Pulled Over by the Cops), and The Toothpick Clique. The Cool Kids released their debut album When Fish Ride Bicycles in 2011, which features production by The Neptunes and artists such as Ghostface Killah. The album peaked at No. 76 on the Billboard 200, and No. 9 on Top Rap Albums.

Starting in 2011 Rocks began releasing a number of free mixtapes, also contributing as a guest artist to tracks by Mac Miller, Dom Kennedy, Jeremih, Curren$y, Freddie Gibbs, Ski Beatz, and more. In April 2014 he contributed to the Chuck Inglish album Convertibles. His first commercial solo album, Banco, was released on July 29, 2014, and features guest appearances by artists such as Too $hort, Mac Miller, Twista, Iamsu, and Pouya.

Don't Play Me Repay Me

Krillin In Yo Hood