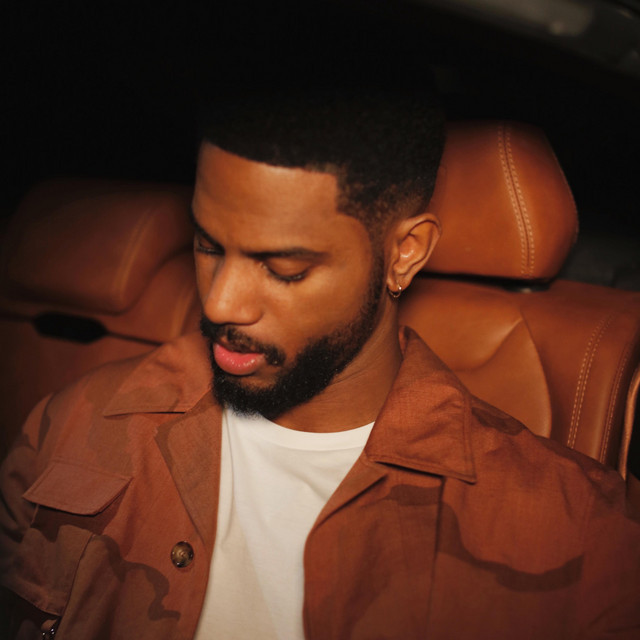 Bryson Djuan Tiller (born January 2, 1993) is an American singer and rapper. Born in Louisville, Kentucky, he began his career in 2011 with a mixtape entitled Killer Instinct Vol. 1. Tiller initially gained mainstream success in 2015 following the release of the single, "Don't", which reached the top 20 on the Billboard Hot 100.

The record's success led to a deal with RCA Records and served as the lead single to his debut studio album, Trapsoul (2015), which reached the top ten on the Billboard 200, and included the single "Exchange", which earned him a Grammy Award nomination. In May 2017, Tiller released his second studio album, True to Self, which debuted at number-one on the Billboard 200. That same year, he was also featured alongside Rihanna on the hit single "Wild Thoughts" by DJ Khaled, which reached number-two on the Billboard Hot 100.

Tiller has received multiple accolades, including two BET Awards for Best New Artist and Best Male R&B/Pop Artist; and in March 2016, he received the key to the city from Louisville Mayor Greg Fischer.

Ahead of the release of his new album under his Love Records imprint, Diddy taps Bryson Tiller for his brand new single "Gotta Move On." Listen here.

Bryson Tiller on New Music With Jack Harlow, Being a Dad & More | BBMAs 2022

Bryson Tiller spoke with Billboard’s Tetris Kelly on the red carpet of the 2022 Billboard Music Awards.

"Anything is possible," Tiller replied at the time.

Bryson Tiller Joins Forces With Joel Corry and David Guetta for New Single "What Would You Do?”

The Canadian music rights management firm now holds pieces of hit songs like "Butterfly Effect" by Travis Scott, "Nice for What" by Drake and "Don't" by Tiller.

Ryan Trey Is Ready To End His ‘Underrated’ Phase

Why Bryson Tiller Decided to Make ‘A Different Christmas’ Album

Bryson Tiller feels renewed. The singer shares the inspiration behind "A Different Christmas," almost leaving music behind and the tragedy that pulled him out of his depression following "Trapsoul."

Adele is back with her fourth studio album, Bryson Tiller gifts fans a holiday EP and Cardi B and Saweetie lead the ‘Bruised’ soundtrack. Billboard presents First Stream featuring the hottest drops of the week.

The song appears on Tiller's 'A Different Christmas' album.

Five new songs alongside the recent single “What a Life,” with guest spots from Bryson Tiller, 42 Dugg, and more

Bryson Tiller Reflects on Songwriting, Fatherhood and More in ‘Handcrafted’ and ‘21 Questions,’ at the Jack Daniel Distillery

Bryson Tiller took a vist to the Jack Daniel Distillery where he spoke to Billboard's Carl Lamarre, about everything from songwriting to his favorite music memories and much more

The singer is currently putting the final touches on his three-volume album, 'Serenity' The post Listen to Bryson Tiller’s soul-stirring new track ‘One Sided’ appeared first on NME.

What Would You Do? (R&B Remix)

What Would You Do?

Get Mine (feat. Young Thug)