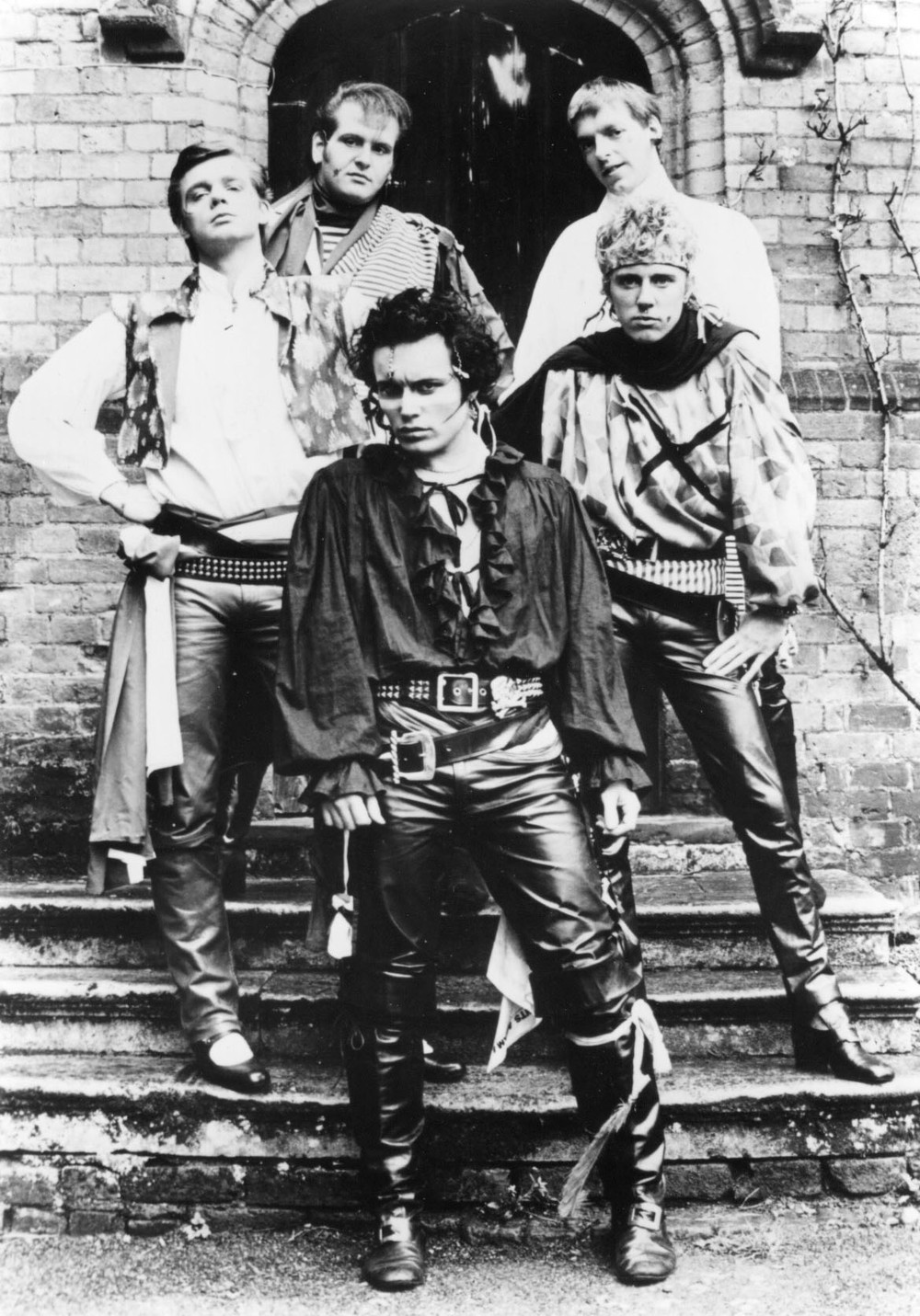 Adam and the Ants were an English rock band formed in London in 1977. The group existed in two incarnations, both fronted by Adam Ant, lasting from 1977 to 1982. The first, founded in May 1977 and known simply as The Ants until November of that year, achieved considerable cult popularity during the transition from the punk rock era to the post-punk and new wave era and were noted for their high camp, overtly sexualised stage performances and songs. The final line-up of this incarnation—Dave Barbarossa, Matthew Ashman, and Leigh Gorman—left the band in January 1980 at the suggestion of de facto manager Malcolm McLaren to form Bow Wow Wow.

The second incarnation of Adam and the Ants featured guitarist Marco Pirroni and drummer/producer Chris Hughes, and was noted for its use of Burundi drums. This group lasted from February 1980 to March 1982, achieving major commercial success in the UK and abroad which continued into its frontman's solo career. With their music videos receiving airplay on MTV and Ant appearing as a guest VJ on the station, they were associated with the Second British Invasion.