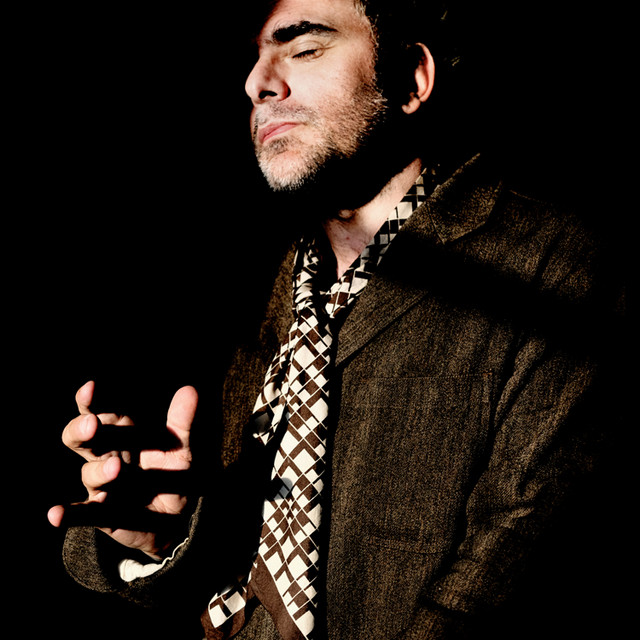 Silva is a surname in Portuguese-speaking countries, such as Portugal and Brazil. It is derived from the Latin word silva, meaning "forest" or "woodland". It is the family name of the House of Silva.

The name is also widespread in Galician-speaking regions of Spain (mostly in Galicia) and even more so in regions of the former Portuguese Empire in the Americas (being the most common surname in Brazil), in Africa and Asia, notably in India and Sri Lanka. It is also quite common in Spanish-speaking Latin America.

Movement of people has led to the name being used in many places. Due to emigration from Portuguese-speaking countries, Silva (and the variants Da Silva and De Silva) is the fifth most common surname in the French department of Val-de-Marne, outside Paris, and it was the 19th most common family name given to newborns between 1966 and 1990 in France. It is also the seventh most common surname (and the most common non-German, non-French) in Luxembourg. It is also among the top 20 surnames in Andorra, Angola, Cape Verde and Switzerland.