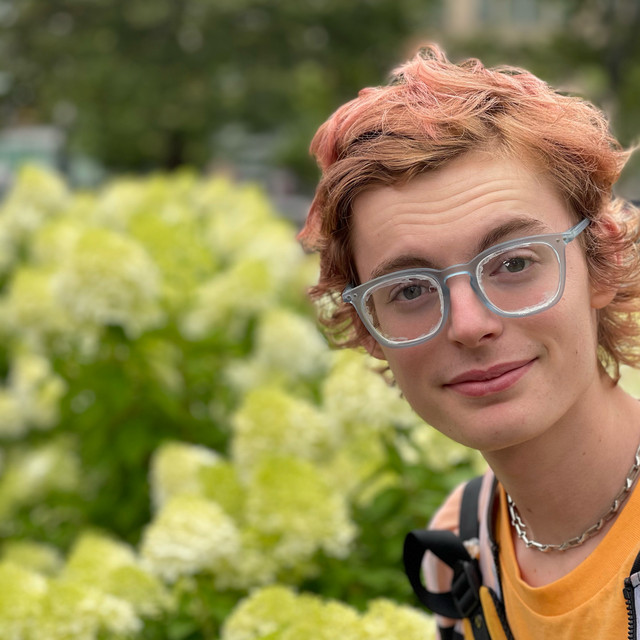 Tyler James Williams (born October 9, 1992) is an American actor and rapper. He began his career as child actor, and made several appearances on Saturday Night Live, Little Bill and Sesame Street. Williams later rose to prominence for playing the role of Chris Rock on the UPN/CW sitcom Everybody Hates Chris (2005-09). Following this, he starred as songwriter Cyrus DeBarge in the Disney Channel original movie Let It Shine (2012), and Noah on AMC horror television series The Walking Dead (2014-15).

He currently stars as Gregory Eddie on the ABC sitcom Abbott Elementary, for which he has received critical acclaim and a Primetime Emmy Award for Outstanding Supporting Actor in a Comedy Series nomination.

Additionally, Williams has also appeared in films such as Detroit (2017) and The United States vs. Billie Holiday (2021).

Picking Up The Pieces