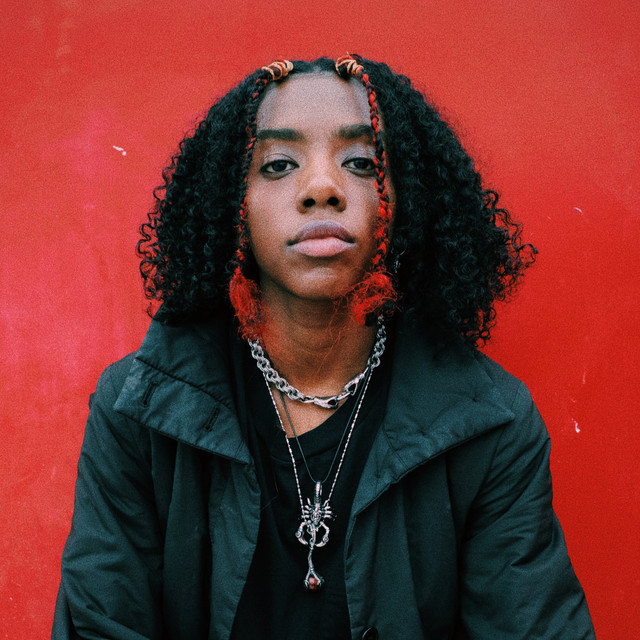 Dua Saleh (IPA: [duˈʕæːʔ]) is a Sudanese-American singer and actor based in Minneapolis, Minnesota. Their debut EP Nūr was released in January 2019 by the Against Giants record label to critical acclaim, with their second, Rosetta, released in June the following year.

Saleh, who came to the United States from Sudan as a child, wrote poetry from an early age. While attending Augsburg University, they began to experiment with music, eventually releasing a demo in 2017. Shortly after, they began to work with local producer Psymun and began performing their music live, culminating in their 2019 EP release. Their music has been characterized as rap, pop, and R&B, although they have also been described as defying genres. In addition to writing and recording music, Saleh has also acted in theater in Minneapolis and is known for their recurring role as Cal Bowman in the Netflix series Sex Education.

For Pride 2022, Dua Saleh Linked With Complex To Talk About Music, Poetry, Creativity, Making Things Happen, Their Journey, and the Pain of Dysphoria

i belong to you