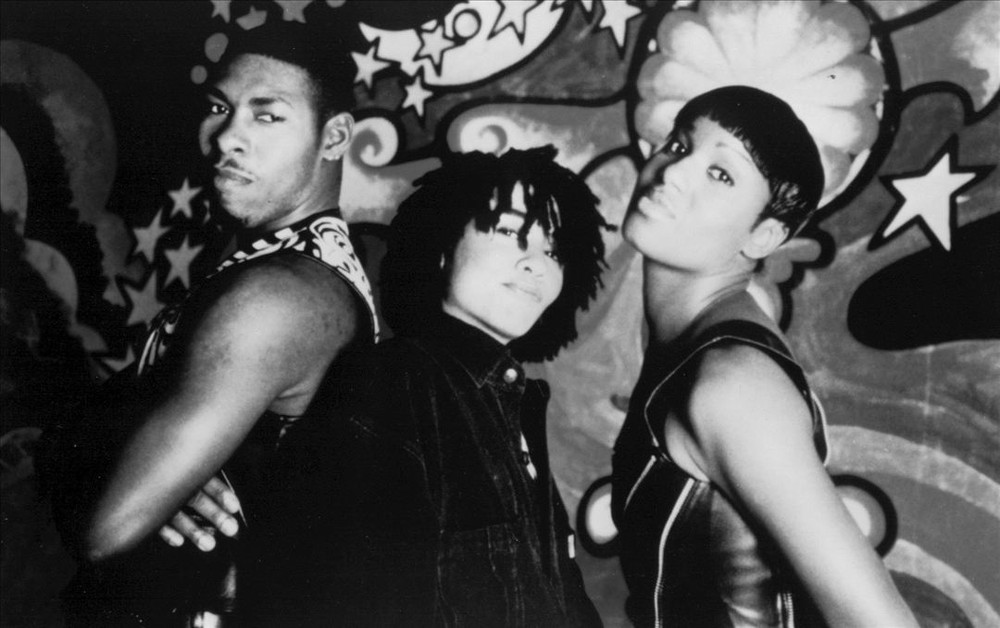 Technotronic was a Belgian electronic music project formed in 1987 by Jo Bogaert, who originally gained popularity in Europe as a solo artist with various new beat projects, including Acts of Madmen and Nux Nemo. Together with rapper Manuela Kamosi, he produced the single "Pump Up the Jam", which was originally an instrumental released under the name The Pro 24s. Based on Farley Jackmaster Funk's "The Acid Life", this instrumental initially included vocal samples from Eddie Murphy's "Delirious" live set from 1983 and was months later replaced by newer music, along with a lyrics from Kamosi (Ya Kid K) prior to the song's international release in September 1989. With Bogaert adopting the name Thomas De Quincey, a front for the act was put together (in a way similar to other Eurodance/Europop products like Black Box or Milli Vanilli), utilizing Congolese-born fashion model Felly Kilingi who was presented as the group's rapper, appearing on the single's cover art and in the music video.

The song became a worldwide success, eventually reaching No. 2 on both the US Hot 100 and the UK Singles Chart in late 1989 and early 1990.

Also in 1989, Kamosi contributed vocals to the single "Spin That Wheel", produced by Bogaert under another pseudonym called Hi-Tek 3, with Ya Kid K fully credited as guest rapper. This original version was released by The Brothers Organisation in conjunction with Telstar Records UK in early 1990, and reached number 69 in the UK chart.

Pump Up The Jam (NightFunk Remixes)

Pump Up The Jam (NightFunk Remix)

Pump Up The Jam

2 Brothers On The 4th Floor