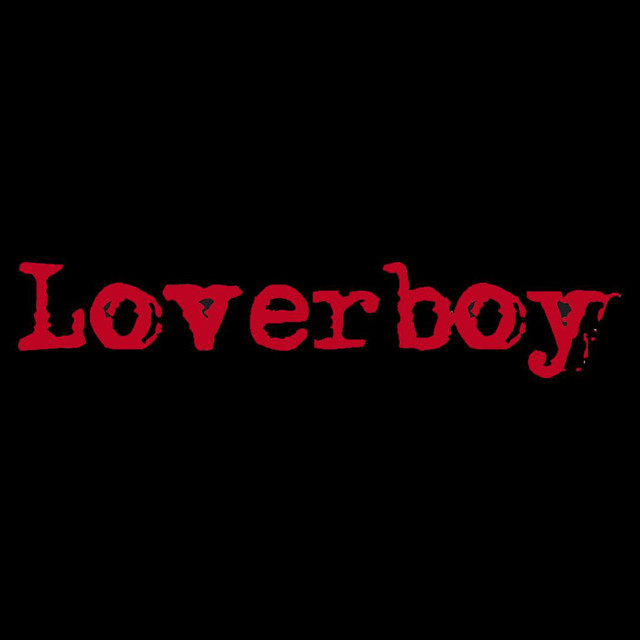 Loverboy is a Canadian rock band formed in 1979. They were established in Calgary, Alberta, but are currently based in Vancouver, British Columbia. Loverboy's hit singles, particularly "Turn Me Loose" and "Working for the Weekend", have become arena rock staples and are still heard on many classic rock and classic hits radio stations across Canada and the United States.

After being rejected by many American record labels, they signed with Columbia/CBS Records Canada and began recording their first album on March 20, 1980. Loverboy's founding members were lead singer Mike Reno (previously with Moxy as Mike Rynoski), guitarist Paul Dean (previously with Scrubbaloe Caine and Streetheart) keyboardist Doug Johnson, bassist Scott Smith, and drummer Matt Frenette. Throughout the 1980s, Loverboy accumulated numerous hit songs in Canada and the United States, earning four multi-platinum albums and selling millions of records. Except for a brief breakup from 1988 to 1991, the band has continued to perform live shows regularly.

Gimme Back My Life

Working For The Weekend (Live)

Lovin' Every Minute Of It