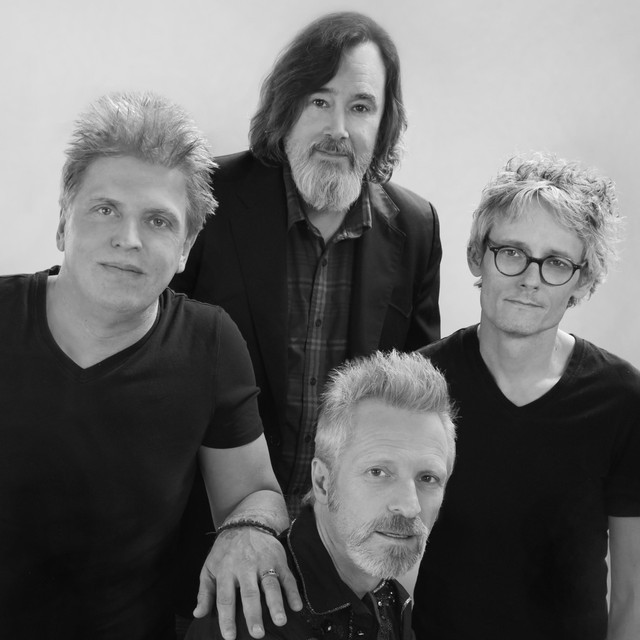 The Northern Pikes are a Canadian rock band formed in Saskatoon, Saskatchewan, in 1984. The original members are Jay Semko, Bryan Potvin, Merl Bryck and Glen Hollingshead, who left the band in 1985 and was replaced by Don Schmid in June 1986.

The band was active until 1993 and toured and recorded again from 1999 through to the present.

The Northern Pikes were inducted into the Western Canadian Music Hall of Fame on Sunday, September 30, 2012, in Regina, Saskatchewan.The band released its ninth record of original material, Forest of Love, on June 7, 2019.

King In His Castle

It's a Good Life

Secrets of The Alibi

The Grapes Of Wrath

Lowest of the Low

The Pursuit Of Happiness