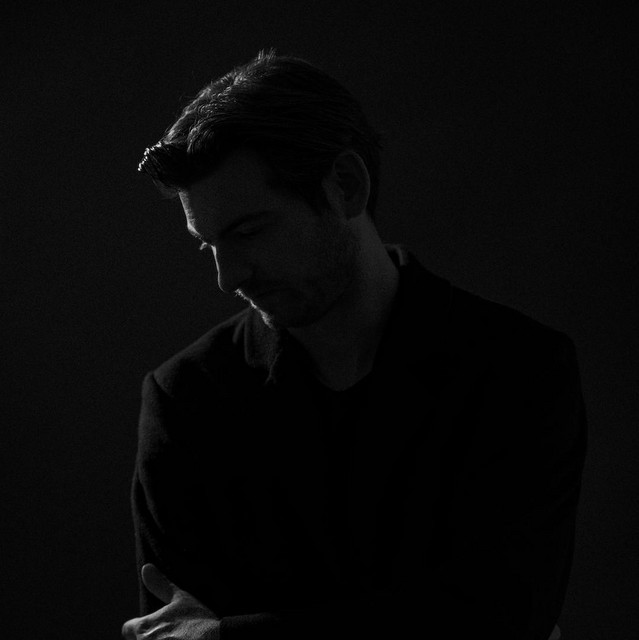 Matt Lange is an American DJ and producer based in Los Angeles. He is best known for co-producing "Goodbye" with DJ Glenn Morrison, together with soundtracks for movies including Blade Runner 2049 and Ready Player One. His use of modular synthesis and isorhythms in his musical productions have brought him notice. Lange produced progressive house and deep house early in his career, before moving into techno production from 2015 onwards. Lange found his own label, Isorhythm, in 2011 as a platform to release his own music. He released his debut studio album, Ephemera, in 2015 through Mau5trap, which was later followed up with Isolated in 2020.

Running Through My Veins

This Is All We Have

Are You Am I

All You Need to See

I Can’t Forgive feat. Jeza / Inverse feat. Kerry Leva / This Is How It Is

Way You Know / Only You

Altered Tensions (The Answer to the Question You Forgot to Ask)

It Gets Better (Remixes)

A Deeper Shade / Other Stories

As The Rain Falls

Anywhere With You Is Home