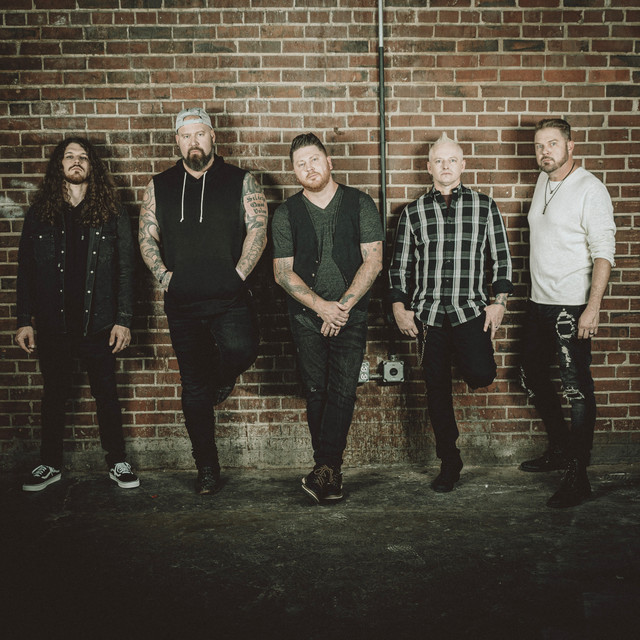 Saving Abel is an American rock band from Corinth, Mississippi, founded in 2004 by Jared Weeks and Jason Null. The band is named after the biblical story of Cain and Abel, in which a man named Cain kills his brother Abel. Band member Jason Null thought up the band title saying "I Googled the story of Cain and Abel and found a line about 'there was no saving Abel,' which just jumped out at me."Lead singer Jared Weeks left the band at the end of 2013 to pursue a solo career, but returned in 2021, replacing Scott Austin.

Bringing Down The Giant

Bringing Down The Giant (Radio Edit)

The Sex is Good