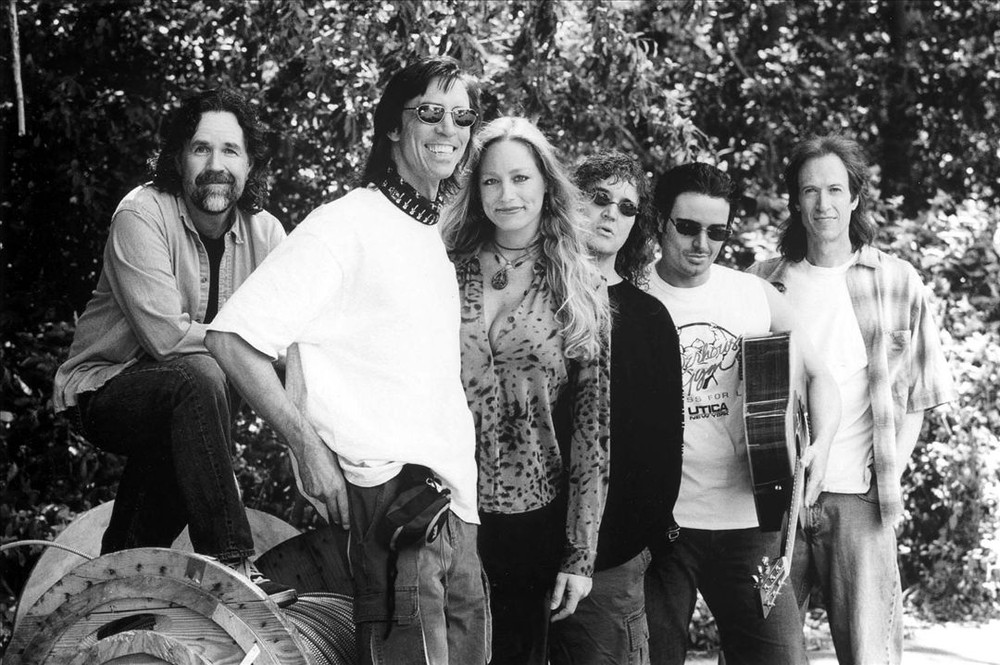 Boston (US: , UK: ), officially the City of Boston, is the capital and most populous city of the Commonwealth of Massachusetts in the United States and 24th-most populous city in the country. The city proper covers about 48.4 sq mi (125 km2) with a population of 675,647 in 2020, also making it the most populous city in New England. It is the seat of Suffolk County (although the county government was disbanded on July 1, 1999). The city is the economic and cultural anchor of a substantially larger metropolitan area known as Greater Boston, a metropolitan statistical area (MSA) home to a census-estimated 4.8 million people in 2016 and ranking as the tenth-largest MSA in the country. A broader combined statistical area (CSA), generally corresponding to the commuting area and including Providence, Rhode Island, is home to some 8.2 million people, making it the sixth most populous in the United States.Boston is one of the oldest municipalities in the United States, founded on the Shawmut Peninsula in 1630 by Puritan settlers from the English town of the same name. It was the scene of several key events of the American Revolution, such as the Boston Massacre, the Boston Tea Party, the Battle of Bunker Hill, and the siege of Boston. Upon American independence from Great Britain, the city continued to be an important port and manufacturing hub as well as a center for education and culture. The city has expanded beyond the original peninsula through land reclamation and municipal annexation. Its rich history attracts many tourists, with Faneuil Hall alone drawing more than 20 million visitors per year. Boston's many firsts include the United States' first public park (Boston Common, 1634), first public or state school (Boston Latin School, 1635) first subway system (Tremont Street subway, 1897), and first large public library (Boston Public Library, 1848).

Today, Boston is a thriving center of scientific research. The Boston area's many colleges and universities make it a world leader in higher education, including law, medicine, engineering and business, and the city is considered to be a global pioneer in innovation and entrepreneurship, with nearly 5,000 startups. Boston's economic base also includes finance, professional and business services, biotechnology, information technology and government activities. Households in the city claim the highest average rate of philanthropy in the United States; businesses and institutions rank among the top in the country for environmental sustainability and investment.

Demaryius Thomas Suffered From Stage 2 CTE Prior to His Death, Doctors Say

A research team at Boston University suspects former NFL star Demaryius Thomas had been suffering from CTE before his shocking death last year.

The Boston rock trio’s latest attempts to reconnect with the songwriting focus of their early demos, pushing beyond slowcore in search of something more direct.

The 81-year-old music icon last performed at Fenway Park in 2013.

The new dates include stops in Toronto, Boston, New York and Los Angeles.

Check out reactions to the Warriors becoming champions once again after they defeated the Boston Celtics in 6 games to take home the Larry O'Brien Trophy.

Game five of the NBA Finals, in which the Golden State Warriors and Boston Celtics faced off, took place on Monday night (June 13), and Jay-Z and daughter Blue Ivy were in attendance, sitting front and center during the game, and shared an adorable father-daughter moment.

The band are set to play Boston, New York, Philadelphia and Los Angeles in November The post Courteeners announce first US gigs in 13 years appeared first on NME.

The Strokes Cancel Primavera Sound Headlining Set Due to COVID-19: ‘We Deeply Apologize’

The band recently nixed their Boston Calling show also after an infection.

The singer revealed that he had sex for the first time when he was 21 years old, after playing a small gig in Boston.

The Boston Celtics' Jaylen Brown has reportedly become the first NBA player to sign with Ye, following in the footsteps of Super Bowl winner Aaron Donald.

Fresh off a Game 6 win in Boston Friday, Miami Heat captain Udonis Haslem called out Draymond Green for saying the Warriors would play the Celtics in the Finals

It'll be the second night in a row that Trent Reznor and co. headline the festival The post Nine Inch Nails to fill in for The Strokes at Boston Calling following COVID-19 case appeared first on NME.

Brooklyn Nets GM Sean Marks spoke to the media on Wednesday for the first time since the team was swept out of the first round by the Boston Celtics.

Robinson Lalin, 39, was dragged about 105 feet to his death last month after his right arm got trapped in the railcar’s door while attempting to exit.

During Game 1 between the Boston Celtics and Milwaukee Bucks, NBA referees Scott Foster and Ed Malloy were captured asking aloud who Jack Harlow was.

Canada's most wanted person, Abilaziz Mohamed, was arrested not even 24 hours within the new list being published in connection with a shooting at Boston Pizza.

The band is currently on a sold-out US tour The post Fontaines D.C. cancel Boston show after Grian Chatten diagnosed with laryngitis appeared first on NME.

Satisfy has just dropped off a capsule commemorating what is arguably one of the oldest and most celebrated road races in the world – the Boston marathon.

Kyrie Irving Addresses Giving Celtics Fans the Finger, Implies He Was Called a ‘P*ssy’ and a ‘B*tch’

The checkered relationship between Kyrie Irving and Boston fans took center stage during Game 1 of the Brooklyn Nets’ series against the Celtics.

'The Boston Globe' reports that Tom Brady had planned to join the Miami Dolphins front office but returned to the Bucs after it didn't work out.

The Bronx native and Boston native are planning to tie the knot, hoping to follow through after breaking their original engagement off in 2004, per People.

The industrial rockers will join previously-announced headliners The Strokes and Metallica.

Following the headline-making slap at the Oscars on Sunday night, Chris Rock has remained quiet about the incident between himself and Will Smith. But on Wednesday night (March 30), the comedian spoke out publicly for the first time during his stand-up show in Boston.

“How was your weekend?” he asked the Boston crowd.

The comedian touched on the now-viral moment during his sold-out comedy show in Boston on Wednesday night: 'I’m still kind of processing what happened.'

Chris Rock’s Ticket Sales Reportedly Surge After Oscars Slap: Here’s Where You Can Buy Passes to See Him on Tour

The 57-year-old comedian is scheduled to perform in Boston on March 30, and will hit dozens of other cities throughout the year.

Drummer "was a hero to me, and a hero to all of us," Wolfgang Van Halen tells Boston crowd before Foo Fighters cover

Slash announces livestream event with Myles Kennedy and The Conspirators

The global event was shot on location this month at the group's sold-out House Of Blues show in Boston The post Slash announces livestream event with Myles Kennedy and The Conspirators appeared first on NME.