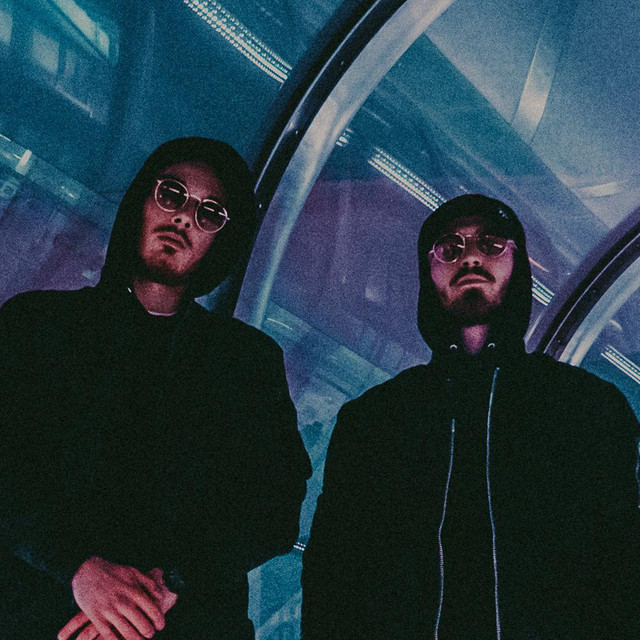 Mad Decent is an American record label founded by Diplo. The label has helped introduce Brazilian baile funk and Angolan kuduro to clubs around the world. Recently, it has popularized moombahton, a genre of electronic dance music created by DJ Dave Nada. The genre on the label was mostly popularized by Dillon Francis after collaborating with Diplo on Francis's 2012 track "Que Que". The label is also known for its series of concerts in major cities known as the Mad Decent Block Party.

Dance It Off (Loge21 Remix)

In My Zone (feat. Kevin Flum)