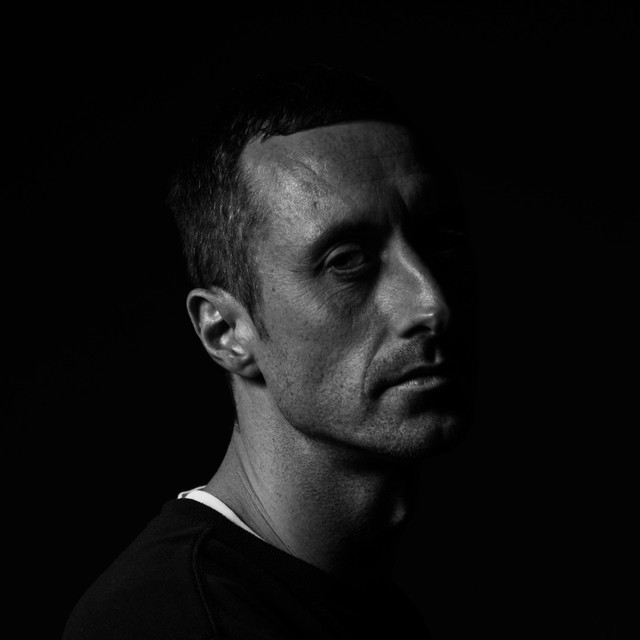 Skepticism (American and Canadian English) or scepticism (British, Irish, Australian, South African and New Zealand English) is generally a questioning attitude or doubt towards one or more putative instances of knowledge which are asserted to be mere belief or dogma. Formally, skepticism is a topic of interest in philosophy, particularly epistemology. More informally, skepticism as an expression of questioning or doubt can be applied to any topic, such as politics, religion, or pseudoscience. It is often applied within restricted domains, such as morality (moral skepticism), theism (skepticism about the existence of God), or the supernatural.Philosophical skepticism comes in various forms. Radical forms of philosophical skepticism deny that "knowledge or rational belief is possible and urge us to suspend judgment on many or all controversial matters." More moderate forms of philosophical skepticism claim only that nothing can be known with certainty, or that we can know little or nothing about nonempirical matters, such as whether God exists, whether human beings have free will, or whether there is an afterlife.

Skepticism has also inspired a number of contemporary social movements. Religious skepticism advocates for doubt concerning basic religious principles, such as immortality, providence, and revelation. Scientific skepticism advocates for testing beliefs for reliability, by subjecting them to systematic investigation using the scientific method, to discover empirical evidence for them.

A rapper who sued Perry wants to revive $2.8 million copyright verdict against her, but a federal appeals court had tough questions for his attorney.

Without a Trace EP