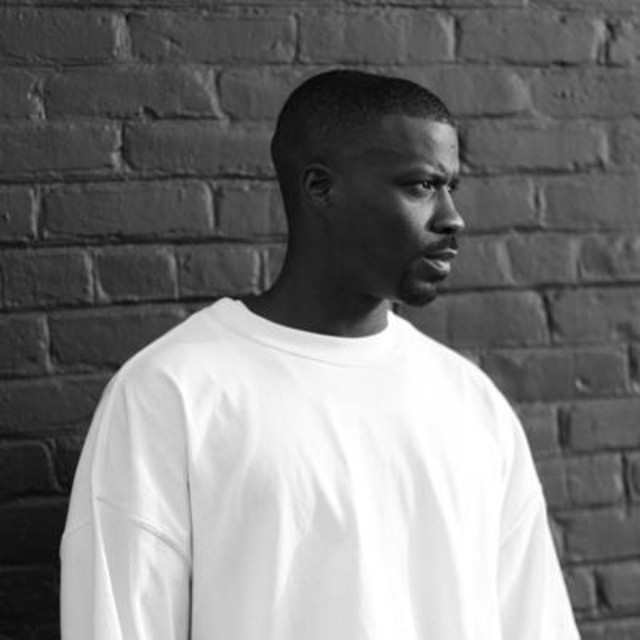 Johnny Reed McKinzie Jr. (born March 31, 1985), better known by his stage name Jay Rock, is an American rapper, singer and songwriter from Los Angeles. He signed to indie label Top Dawg Entertainment (TDE), in 2005. Under TDE, Rock secured a record deal in 2007 with Warner Bros. Records and later Asylum Records, but mergers fell through and Rock departed from the label shortly after. He then signed with fellow American rapper Tech N9ne's Strange Music, in a joint-venture deal with TDE. Apart from his solo career, Rock is also known for being a member of the hip hop supergroup Black Hippy, alongside fellow West Coast rappers and TDE label-mates Kendrick Lamar, Schoolboy Q and Ab-Soul.

Since 2006, Rock has amassed several TDE-released mixtapes and first gained major recognition following his 2008 commercial debut single, "All My Life (In the Ghetto)" (featuring Lil Wayne and will.i.am). In 2011, after signing his deal with Strange Music, Rock's often-delayed and long-awaited debut album, Follow Me Home, was released in July of that year. The album was supported by the aforementioned single, as well as "Hood Gone Love It" (featuring Kendrick Lamar). His second album 90059 was released in September 2015 and was supported by the singles "Money Trees Deuce" (featuring Lance Skiiiwalker), "Gumbo" and the title-track. In June 2018, Rock released his third album Redemption. In 2019, Jay Rock received his first Grammy Award for Best Rap Performance for "King's Dead".

Is What It Is

From Hood Tales to the Cover of XXL