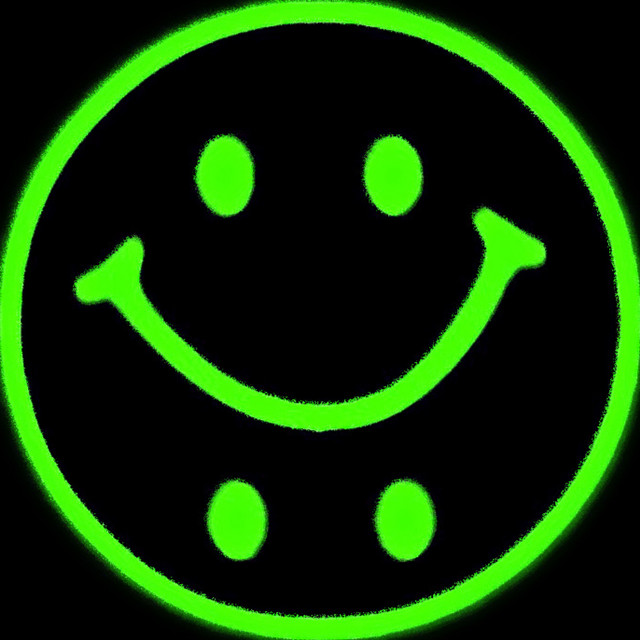 Junior varsity (often called "JV") players are the members of a team who are not the main players in a competition (such as any football, basketball, or baseball game), usually at the high school level–– and formerly at the collegiate level–– in the United States. The main players comprise the varsity team. Although the intensity of the JV team may vary from place to place, most junior varsity teams consist of players who are in their freshman and sophomore years in school, though occasionally upperclassmen may play on JV teams. For this reason, junior varsity teams are also often called freshman/sophomore teams. Especially skilled or physically mature freshmen and sophomores may compete at the varsity level. Some private school associations may permit very skilled seventh- or eighth-graders to compete on varsity teams. At larger schools, there may be two junior varsity teams for some sports, with a lower-level team typically consisting only of freshmen.

See You Next Year