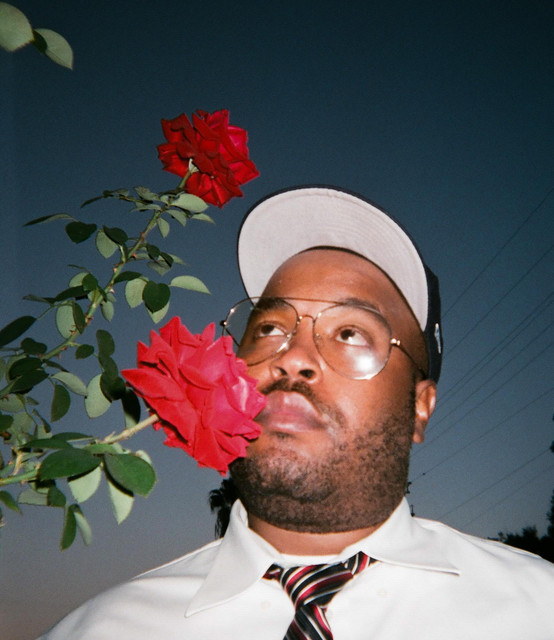 Eddy Baker (born August 18, 1991) is an American rapper, singer, and songwriter from Ontario, California. In 2011, he joined Raider Klan, the underground rap supergroup that popularized Phonk, a demonic breed of trap inspired by 90s Memphis-rap, horrorcore, and niche internet phenomena. In 2012, Baker released Edibles, his first mixtape, under Raider Klan Records. The following year, he performed at Coachella as a part of Raider Klan. Months later, Baker left the group and started Healthy Boyz alongside rappers Chilly Sosa and Celes Karter. In 2014, Healthy Boyz joined a four-crew supergroup, Seshollowaterboyz (abbreviated as SHWB), with Bones' TeamSESH, Xavier Wulf's Hollow Squad, and Chris Travis' Water Boyz. SHWB toured and released music regularly until 2020, when COVID-19 forced a global suspension of in-person concerts and Chris Travis (along with Water Boyz, his subsidiary) parted ways with the larger group. In May 2020,

THE WORST OF TIMES

to infinity and beyond

Raised in the Trap

I GOT HIGH AS FUCK AND FORGET I MADE THESE SONGS

I Hope This Helps

No Rest For The Wicked