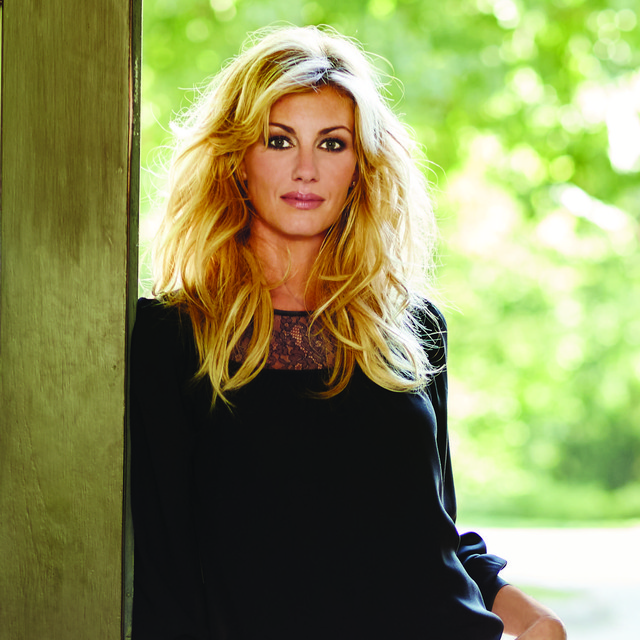 Audrey Faith McGraw (née Perry; born September 21, 1967), known professionally as Faith Hill, is an American singer. She is one of the most successful country music artists of all time, having sold more than 40 million albums worldwide.Hill's first two albums, Take Me as I Am (1993) and It Matters to Me (1995), were major successes and placed a combined three number ones on Billboard's country charts. She then achieved mainstream and crossover success with her next two albums, Faith (1998) and Breathe (1999). Faith spawned her first international success in early 1998, "This Kiss", while Breathe became one of the best-selling country albums of all time, led by the huge crossover success of the songs "Breathe" and "The Way You Love Me". It had massive sales worldwide and earned Hill three Grammy Awards.

In 2001, she recorded "There You'll Be" for the Pearl Harbor soundtrack and it became an international success and her best-selling single in Europe. Hill's next two albums, Cry (2002) and Fireflies (2005), were both commercial successes; the former spawned another crossover single, "Cry", which won Hill a Grammy Award, and the latter produced the singles "Mississippi Girl" and "Like We Never Loved at All", which earned her another Grammy Award.

Hill has won five Grammy Awards, 15 Academy of Country Music Awards, six American Music Awards, and several other awards. Her Soul2Soul II Tour 2006 with Tim McGraw became the highest-grossing country tour of all time. In 2001, she was named one of the "30 Most Powerful Women in America" by Ladies Home Journal. In 2009, Billboard named her as the Adult Contemporary Artist of the Decade (2000s) and also as the 39th top artist overall. From 2007 to 2012, Hill was the voice of NBC Sunday Night Football's intro song. Hill received a star on the Hollywood Walk of Fame in 2019. Hill is married to American singer Tim McGraw, with whom she has recorded several duets.

McGraw also discussed his work as part of the 'Yellowstone' prequel '1883,' alongside wife Faith Hill.

Last year, Hill worked with her husband and fellow entertainer Tim McGraw on the series '1883.'

Following the death of her mother and singing partner Naomi Judd, Wynonna will carry on the duo's 2022 tour with guests like Faith Hill, Trisha Yearwood, and Martina McBride

On Sunday, Paramount gave Yellowstone fans a first look at the upcoming prequel series 1883, which will feature Tim McGraw and Faith Hill as James and Margaret Dutton, the patriarch and matriarch of the Dutton family.

The Rest of Our Life

Keep Your Eyes On Me

Joy to the World!

It Matters to Me

Take Me as I Am